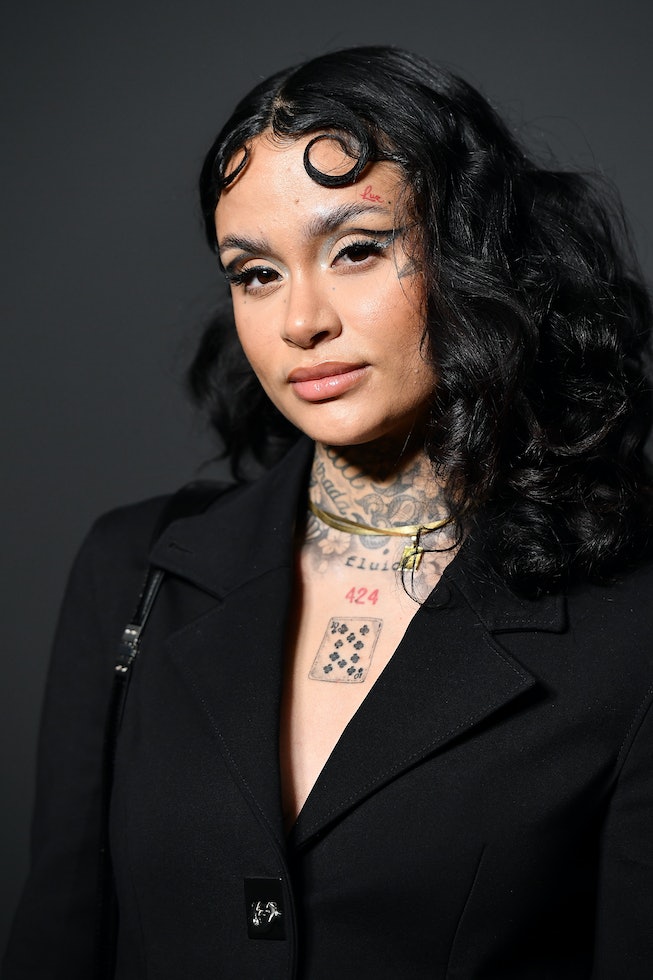 Kehlani has officially announced their third album, Blue Water Road, with the release of a new trailer. “Coming out of the rubble of It Was Good Until It Wasn’t and into the light, on to the road,” the Oakland-born singer wrote on Twitter. “Let’s have fun.”

Here’s everything we know about Kehlani’s Blue Water Road so far:

In the album’s trailer, an injured Kehlani drags herself down a country road, her leg broken and bleeding. A dragonfly follows her, bursting into flames in her hands before emerging into a bigger, shadowy figure.

Watch the trailer for Blue Water Road below:

The first two singles, “Altar” and “Little Story,” are out now.

Released September 15, “Altar” is a smooth R&B track accompanied by a countryside-set video. In it, Kehlani and performer and choreographer Diovanna LaBeija dance in synch in an airy vineyard villa, surrounded by candles and other peaceful images. It’s a soothing intro to the Blue Water Road era, and a harbinger of things to come.

“to all those i have lost, all the angels i have gained, all those that walk with me with hands cracking my chest open, this is for you,” Kehlani wrote on Twitter. Watch the video for “Altar” below:

On February 24th, Kehlani released the cinematic video for “Little Story,” which features a cameo from her 2-year-old daughter, Adeya.

Kehlani’s last album, It Was Good Until It Wasn’t, was released in May of 2020 in the midst of the pandemic, and included singles "Toxic," "Everybody Business," and "F&MU." Kehlani also remixed “Buy U A Drank” with the legendary T-Pain, and was featured on Kiana Ledé’s sultry anthem “Ur Best Friend.” With the release of Blue Water Road imminent, winter is looking like it’ll be a little less cold.