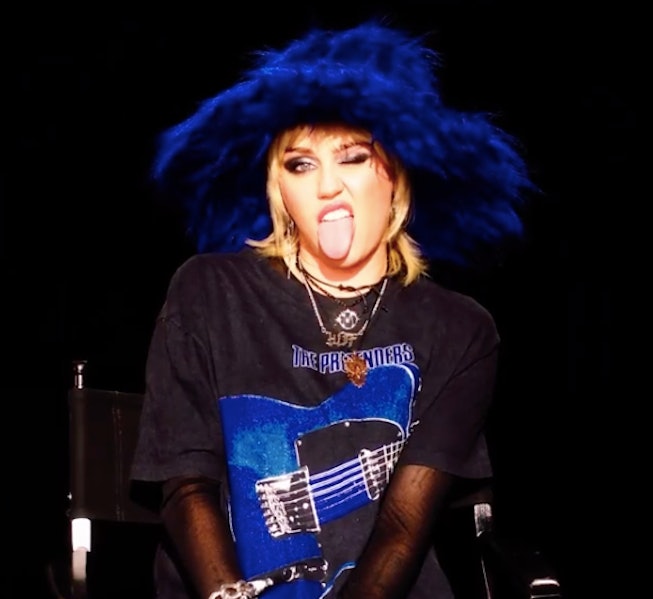 Miley Cyrus' Plastic Hearts era is quickly shaping up to be her most celebrated yet. Cyrus' rockstar energy has always been there, but now she finally has the sound (and looks) to make the world at large see what's up. Cyrus teamed up with Apple Music for a short film behind her creative process behind the record that of course goes down in her favorite performing venue: her backyard.

She sets the vibe up right away in the teaser clip: "If I had to sum myself up as a collective creative, I would say three words: Miley Fucking Cyrus." Exactly!

Cyrus is shown rocking out under balmy skies in a similar set up to her now-lauded cover performances that cemented her voice as a powerhouse. "This record is personal so it needed to be performed in my backyard," she continues.