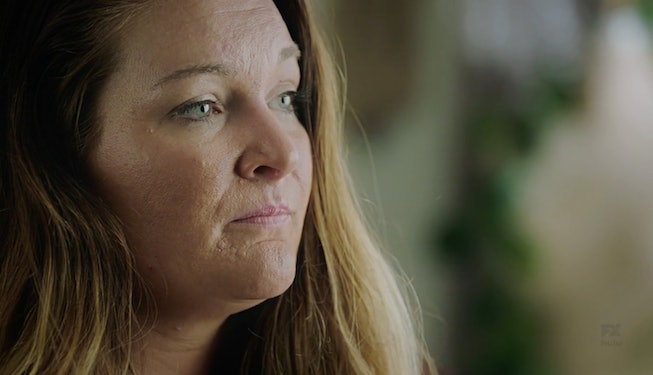 The New York Times is releasing a sequel to its bombshell February 2021 documentary Framing Britney Spears, the explosive and revealing film that was the first to explore the star’s controversial conservatorship.

Titled Controlling Britney Spears, the film will reveal “new details of her life under conservatorship” and include “exclusive interviews with members of Spears’s inner circle who had intimate knowledge of her life under the conservatorship,” per the Times. Samantha Stark, who directed Framing Britney Spears, returns as director; it airs Friday September 24, 2021 at 10 p.m. via Hulu and FX.

In an exclusive clip from the documentary released by the Times, a former member of Spears’s team says, “I’ve never spoken about what we witnessed. You know, we signed those NDAs, and it has been hard to come forward knowing there are people in her management that could stop me from making a living. But this is important.”

The Times also notes that the film “reveals a portrait of an intense surveillance apparatus that monitored every move the pop star made.”

Framing Britney Spears added a lot of momentum to the #FreeBritney movement earlier this year, as a slew of celebrities voiced their support for the pop star after watching the film.

Spears herself, however, was not a fan, stating in an Instagram post shortly after its release that she was “embarrassed by the light they put me in,” and that she “cried for two weeks.” In May 2020, she followed that up by calling the documentaries “hypocritical,” pointing out that “they criticize the media, then do the same thing” in an Instagram post — a fair point. Controlling Britney Spears will be the fourth documentary made about Spears and her legal battles in the span of a year, following Netflix’s upcoming Britney Vs. Spears, BBC’s The Battle For Britney: Fans, Cash, And A Conservatorship, and the Times’, Framing Britney Spears.

Controlling Britney Spears arrives days before Spears’s next court hearing on September 29. It’s expected to be a pivotal hearing in her case as topics like Jamie Spears’s removal and the removal of the conservatorship as a whole will be on the table.