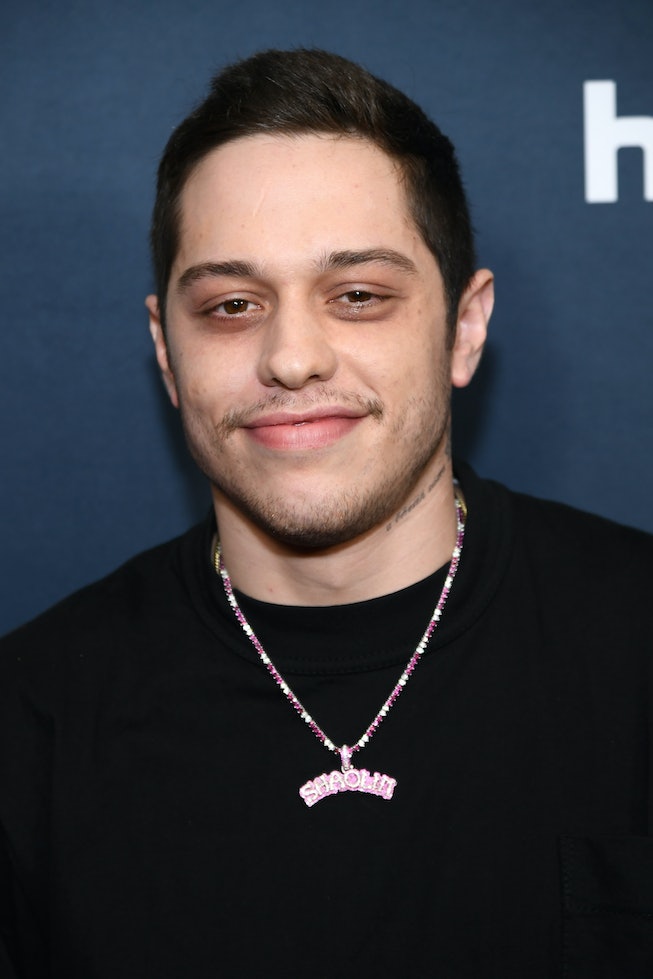 When it comes time to remake a classic, casting is everything. When viewers already have an idea of who a character is and what they should represent, it can often be hard to imagine someone new stepping into those shoes. So fans of It's a Wonderful Life might want to start making room in their imaginations for a very different version of the film, as celebrated comedian Pete Davidson has been cast to lead a new reading. The upcoming charity event will raise money to benefit the nonprofit Ed Asner Family Center, which is dedicated to promoting mental health and enrichment programs for special needs children and their families.

For those who aren't familiar, It’s a Wonderful Life tells the story of George Bailey, a selfless, mid-30s loan banker who contemplates suicide on Christmas Eve after dedicating his entire life to helping others. The seminal Frank Capra film, which is widely considered to be one of the best movies of all time, follows George as his guardian angel, Clarence Odbody, takes him back on a tour through his life, showing him how much he's done for others, how much he still has left to live for, and how many people would miss him if we were to go. Since the film's premiere in 1946, it has been widely accepted as a Christmas classic.

In the original film, George Bailey was played by James Stewart, a two-time Oscar winner whose turn in this film nabbed him another nomination. Now, his role will be reprised by Davidson — and it's safe to say that the Saturday Night Live mainstay has some pretty big shoes to fill.

In a statement, Matthew Asner, the co-founder of the Ed Asner Family Center, expressed his excitement for the upcoming event. “We are so thrilled to have Pete reenact the role of George in ‘It’s a Wonderful Life’ with his talented wit and clever vocalizations. And we look forward to having Maude join the cast as Violet with her creative flair,” he began. “Please join us for this once in a lifetime opportunity to snuggle up on your couch and experience this all-star cast virtual table read from the comfort of your own home. It will be a very meaningful night!”

The live table read will air at 8:00pm EST on Sunday, December 13th. Tickets range from $50 to $250 and can be purchased now at the official Ed Asner Family Center website.

Watch a trailer for the original film below.