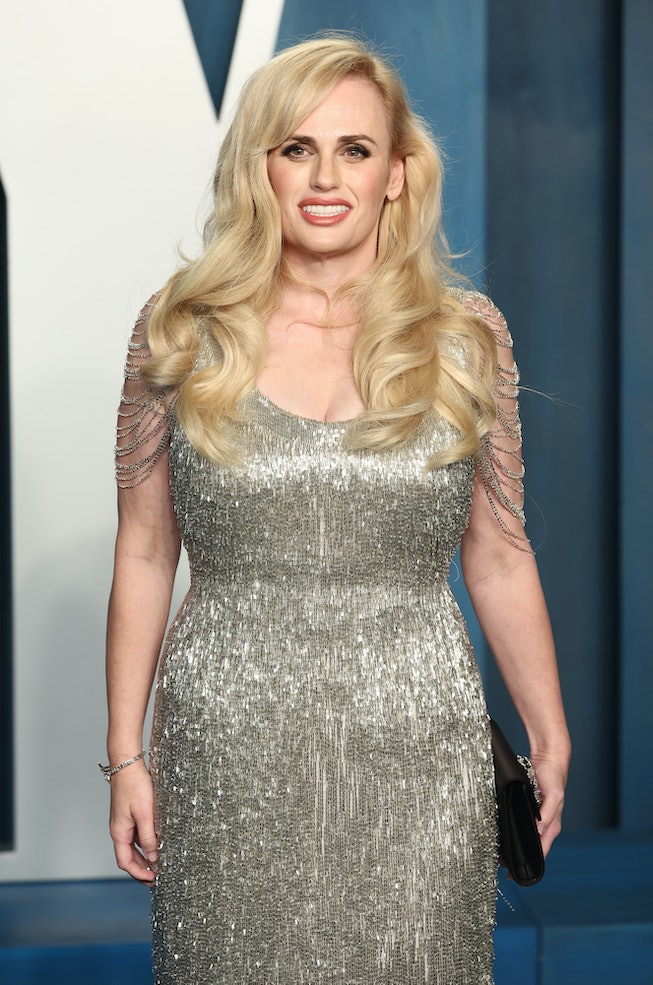 Rebel Wilson is ready to celebrate Pride Month. Fresh off the release of her high school cheerleader coma comedy Senior Year, the actress is going public with her relationship — and it’s to a woman.

Taking to Instagram on Thursday afternoon, the Pitch Perfect star posted a picture of herself and her new belle, both dressed swankily in all black while cuddling up in front of a wall of leaves. “I thought I was searching for a Disney Prince…,” she wrote in the post’s caption. “but maybe what I really need all this time was a Disney Princess.” The Cats actress capped her post off with a few hearts and rainbow emojis, as well as the popular LGBTQ+-affirming hashtag #loveislove.

According to a friend of Wilson’s, who spoke anonymously to PEOPLE, “Rebel’s in an amazing place and I’ve never seen her happier.” This latest development comes a month after the actress told the magazine that she had been set up with her new partner through a friend. “We spoke on the phone for weeks before meeting, and that was a really good way to get to know each other,” she told the tabloid. “It was a bit old-school in that sense — very romantic.”

Continuing, the Bridesmaids alum also told PEOPLE, “I think going through the process of finding more self-worth, I think what you want in a partner is elevated and so it’s great to have someone who feels like an equal partner and be in a healthy relationship. There were times — I’m not saying with all my exes, they’re great — but there were some times that I was probably putting up with that I shouldn’t have. So it feels different to be in a really healthy relationship.”

Say “Happy Pride” and check out Rebel Wilson’s post below.