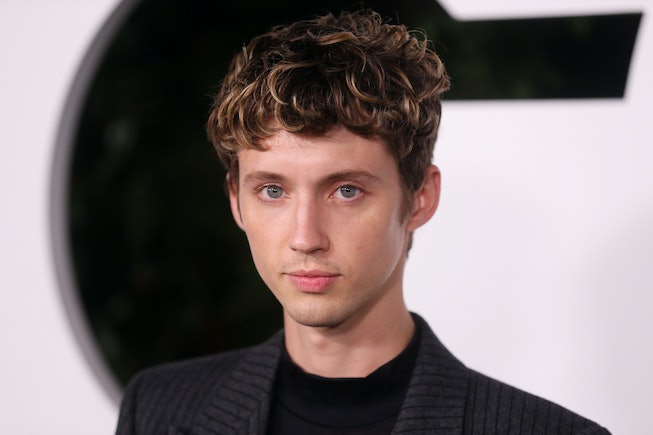 Could an EGOT be in The Weeknd’s future? The Grammy-winning vocalist is teaming up with Euphoria creator Sam Levinson to create a new and twisted television series about “the cult of the music industry.” The show, titled The Idol, follows a female pop singer that falls for an enigmatic club owner in Los Angeles who just so happens to be the leader of an actual secret cult.

HBO has officially picked up the series, and casting is well underway. In her television debut, Lily-Rose Depp will play the female lead opposite The Weeknd, and Troye Sivan. Shiva Baby’s Rachel Sennott, Hari Nef and Blackpink’s Jennie have also recently joined the A24 production.

The Weeknd (Abel Tesfaye) is set to star in the series, as well as to co-write and executive produce The Idol alongside Levinson and Reza Fahim — all of whom are sure to capture the gritty underworld of Los Angeles nightlife, given their personal ties to the material.

According to a profile by Vogue, Fahim started his career as a “well-known nightlife entrepreneur in L.A., where his circle of friends and patrons include some of the most influential young actors and musicians working today.” He eventually transitioned to writing full time, and began working closely with The Weeknd who rose to stardom in L.A. as well. And as we all know, Levinson, who created Euphoria and Malcolm and Marie, knows how to write a good West Coast mess.

Though this is The Weeknd’s first time working so intimately on a series, he’s no stranger to television or film. Last year he wrote and starred in an episode of American Dad, and prior to that he played himself in A24’s critically acclaimed Uncut Gems.

Casting details and a potential release date for The Idol have not been disclosed, but the series is officially in development at HBO.