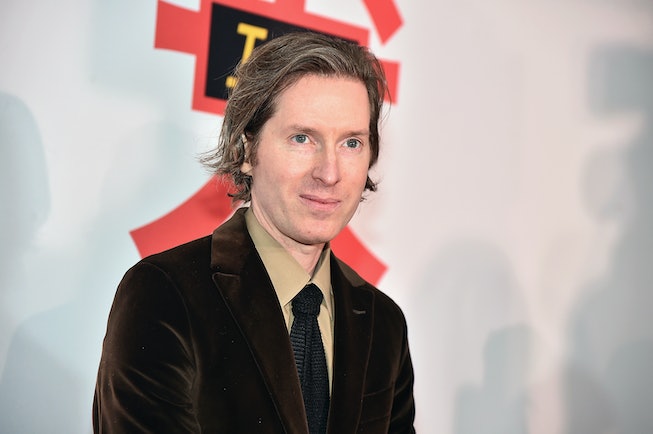 In an alternate timeline, king of twee Wes Anderson would be ascending the red steps of Cannes to premiere his new film The French Dispatch, along with his entourage of A-List stars: Tilda Swinton, Bill Murray, Saoirse Ronan, Benicio del Toro and, of course, Timothée Chalamet. The film was expected to premiere at the elite French film festival before its rollout to theaters this summer, but that was before the COVID-19 pandemic brought the entertainment industry to a sudden halt. Now, Cannes has been canceled for the first time since World War II, and The French Dispatch was pushed to an October release amid worldwide lockdowns. Thankfully, Anderson is making the most of his circumstances. He's using his time in isolation to watch a different movie every night, and shared a list of ones he most enjoyed for your viewing pleasure.

Anderson briefly chatted about his quarantine film consumption habits back in March, and he's still continuing on the same tip of watching almost exclusively the classics. He shared some of his "favorite recent evenings" with The New York Times: Alice Adams, Beat the Devil, Nothing Sacred, Do the Right Thing, The Long Voyage Home, A Story From Chikamatsu, La Grande Bouffe, The Passionate Friends, Station Six-Sahara, What Price Hollywood, and Winter Kills. If these titles mean absolutely nothing to you, fear not; i-D went ahead and broke down the films with a little synopsis and trailer to help you decide what Anderson-approved flicks to add to your watchlist.