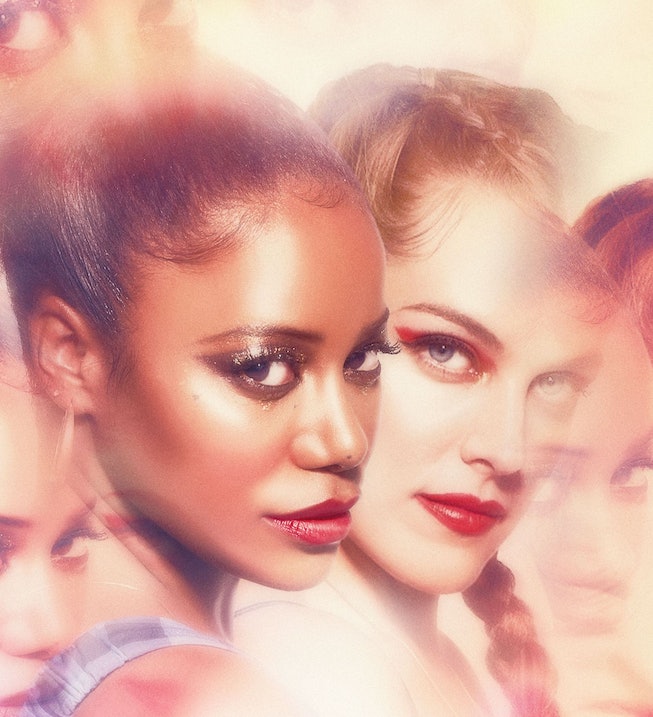 A24’s ZOLA has been pushed back since its January 2020 Sundance debut, but finally has a release date to mark your calendar with. Here’s everything we know about the hotly-anticipated film:

Per a press release, Zola will hit theaters on June 30, just in time to inspire you to maybe take your own ill-fated summer “hoe trip”?

Zola will star Taylour Paige as the titular Zola, and Riley Keough as Stefani, her bad influence-having new “friend.”

Colman Domingo, Nicholas Braun (aka Cousin Greg) and Ari'el Stachel help round out the cast.

Zola was written by Jeremy O. Harris, Janicza Bravo and with help from the real-life Zola herself.

The first Zola trailer already has over half a million views.

The film’s first trailer promises a wild ride down to Florida that’s as whiplash-inducing as the Tweet-thread that inspired it.