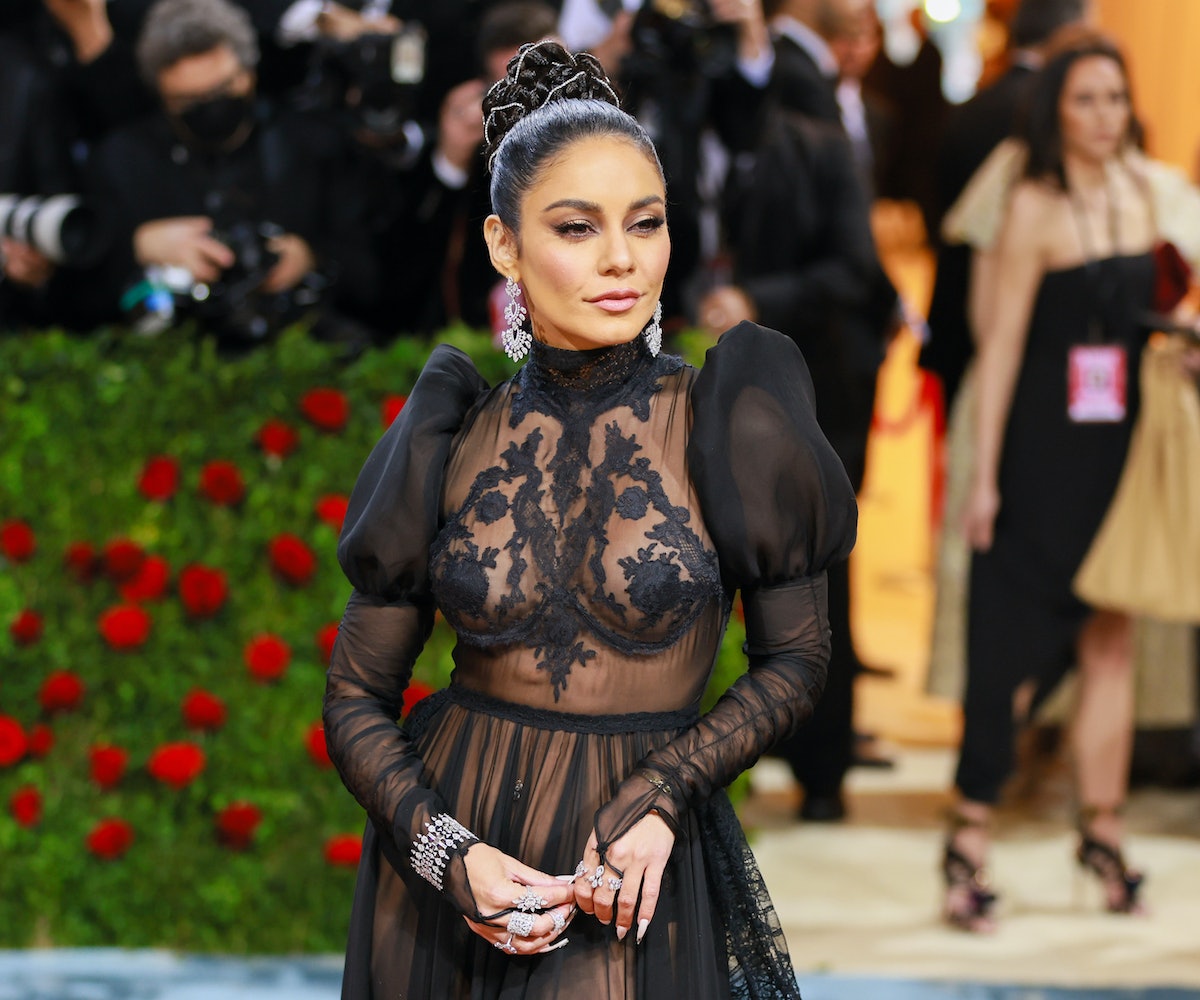 Returning to its regularly scheduled programming on the first Monday in May, the 2022 Met Gala red carpet is finally here. After a postponement and eventual cancellation in 2020, the 2021 Met Gala red carpet had originally made its return back in September, going off calendar for the first time. Now, order has been restored for the “Super Bowl of Fashion” on Monday, May 2.

This year’s Met Gala celebrates the Costume Institute’s exhibition In America: An Anthology of Fashion, which explores American fashion from the 19th century through to the mid-late 20th century as a follow-up to 2021’s Met Gala exhibition theme, In America: A Lexicon of Fashion. For the red carpet dress code, attendees are recommended to wear white-tie and take inspiration from “the grandeur — and perhaps the dichotomy — of Gilded Age New York,” according to Vogue.

One of the first celebrities to appear on the red carpet is Vanessa Hudgens wearing Moschino, as she’s hosting Vogue’s livestream of the main event and having quite the fashion renaissance this year. As for what other famous faces we’re excited to see: Olivia Rodrigo is taking a break from her Sour Tour to pay a visit to the Met, and the Kardashian-Jenner family is expected to all make an official appearance together. (Kravis, we’re waiting!) Plus, expect to catch Megan Thee Stallion, HoYeon Jung, some of our favorite Euphoria stars, and many more throughout the evening.

See all of the red carpet moments from the 2022 Met Gala, below..

This article was originally published on May 2, 2022