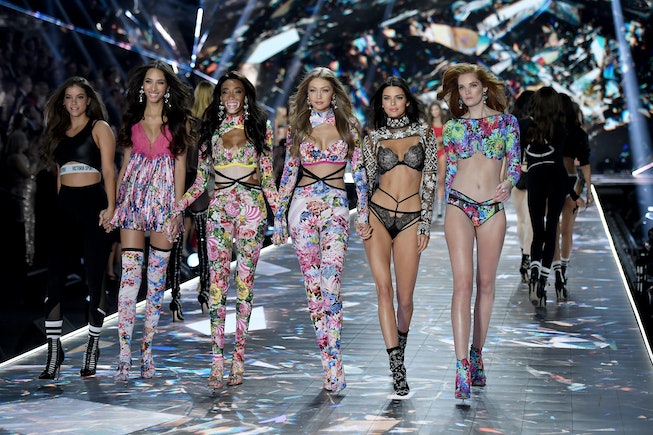 Les Wexner, founder of Victoria’s Secret parent company L Brands, is stepping down from his role. Wexner and his wife, Abigail, announced on Thursday that they would not be up for the board’s re-election this May, almost a year after he announced his retirement from the company.

“L Brands is at a terrific place in its history,” Wexner said in an official statement. “The board is incredibly well-led by Sarah [Nash] and we have two new wonderful directors joining us. We have some of the strongest brand leaders in our history and the businesses are well positioned going into the future. I am more confident than ever that we have very positive momentum as we approach the planned separation into two businesses. Now is an ideal time for Abigail’s and my transition from the board.”

The past few years have been a period of drastic change for Victoria’s Secret. Ed Razek, the brand’s Chief Marketing Officer who spearheaded the idea of making the models angels, stepped down from his role in 2019 after a series of harassment allegations against him. In 2020, The New York Times reported that Razek was the subject of more than a dozen complaints, including making lewd comments to models.

Razek has denied the allegations, saying in 2020, “The accusations in this reporting are categorically untrue, misconstrued or taken out of context. I've been fortunate to work with countless, world-class models and gifted professionals and take great pride in the mutual respect we have for each other."

Wexner was not free from controversy either. The New York Times included Wexner as part of the Victoria’s Secret executives who created a “culture of misogyny, bullying, and harassment.” Then there was Wexner’s murky relationship with sex offender Jeffrey Epstein, who, for over a decade, had Wexner as his only private client. Wexner has never been charged with any crimes connected to Epstein and said he had ended his relationship with him over a decade ago.

Wexner and Razek’s tenure are sure to be covered in the upcoming docuseries on Victoria’s Secret, titled The Rise and Fall of Victoria's Secret, which is set to stream on Hulu in early 2022.