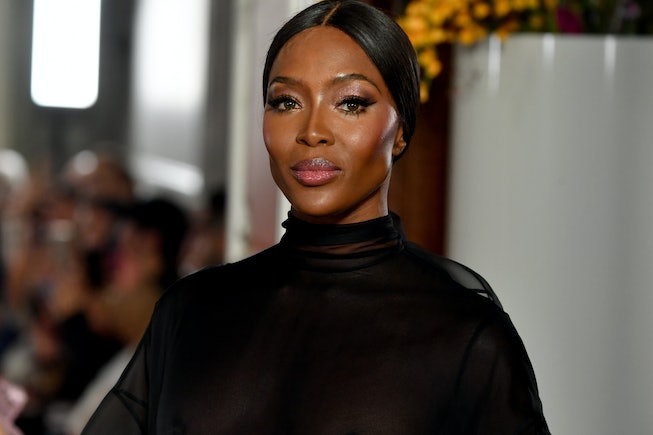 If there is one person the fashion industry could use a memoir from, it is Naomi Campbell. The supermodel, whose career has spanned four decades, has tackled everything from the runway to YouTube with her own personal highs and lows scattered in between. Most recently, Campbell was photographed for the November 2020 issue of American Vogue by Ethan James Green — her eighth time covering the publication — where she revealed that her memoir will be happening...eventually.

“I had this old-school way of looking at it as having to put pen to paper,” she said. “But I had a lovely lunch last year with [music executive and producer] Clarence Avant. I asked him, ‘Clarence, How do you do it? How do you start writing?’ And he told me, ‘Just start from anywhere. Don’t start from the beginning.’ So it is going to happen!”

While she may have kept it vague about a potential release date for her first book, fans of the ‘90s-era of supermodels still have the upcoming AppleTV docu-series to look forward to. Earlier this month, the streaming service announced that Campbell had joined her fellow supers, Cindy Crawford, Christy Turlington, and Linda Evangelista to discuss their storied careers for the documentary, simply titled The Supermodels.

“It was really worth holding out. If we are going to do something, we are going to be involved in it throughout the whole process, from beginning to end,” Campbell told Vogue. Linda, Christy, and Cindy, these are my sisters. The four of us tell it. I wasn’t going to do it any other way.”

Head over to Vogue to read the rest of Naomi Campbell’s cover story.