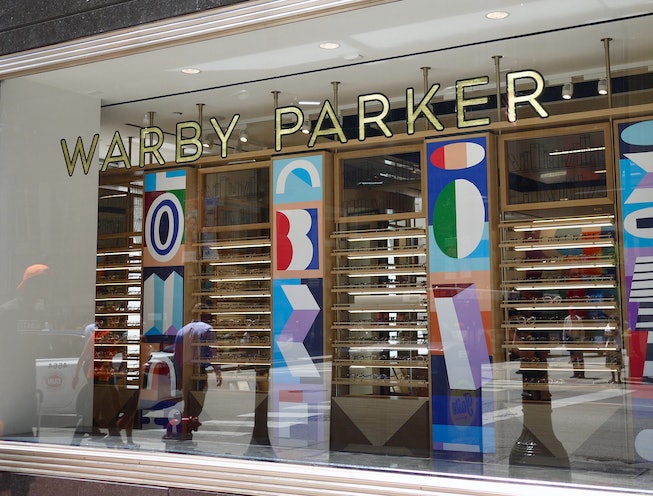 Many fashion brands have spoken out in the form of Instagram posts or press release statements to show support for the protestors across the country demanding an end to police brutality, but so far few have announced any plans to take their own action. Eyewear company Warby Parker is one of the first to pledge money towards organizations working to end racial injustice, announcing on Monday that it will be donating $1 million.

"To our black community members, employees, customers, colleagues, and friends: We see you, stand with you, and are pledging $1 million to organizations and initiatives focused on combating systemic racism," the company wrote on Instagram.

While many commenters praised the company for offering monetary support, followers are also calling for it to share which organizations and initiatives will receive its donation. Warby Parker responded to one comment saying that it's currently finalizing its list and it will be shared publicly once it's ready.

"We're seeking input from our team, and leaders in this field, on a number of different organizations that we can contribute to," the comment said. "Our ultimate goal is to ensure these funds are distributed to groups that will drive meaningful impact toward combating systemic racism. We will share more details on our approach once it's finalized."

Beauty brand Glossier has also pledged $1 million, saying that it will be donating half of the money to organizations like Black Lives Matter, the NAACP Legal Defense and Educational Fund, and The Equal Justice Initiative. The other $500K will be used as grants for Black-owned beauty businesses, saying that they will reveal more details later this month.

You can read Warby Parker's full statement, below.