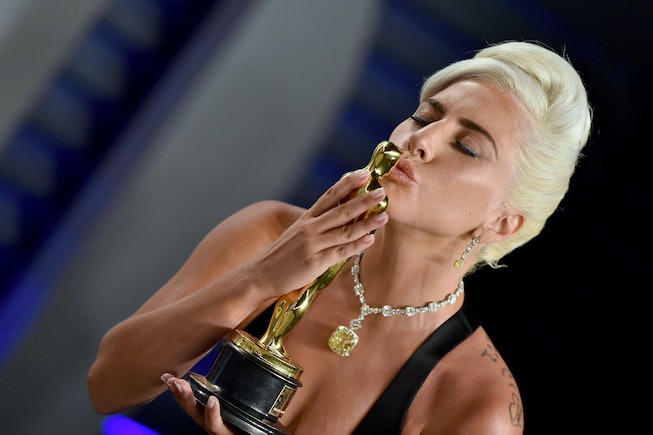 Letterboxd fiends, little monsters, card carrying members of the Kirsten Dunst and Kristen Stewart hives, and Twitter at large came together on Tuesday under one cause: the 2022 Oscar nominations. The announcement marks a very Dickensian moment; depending on who you were rooting for it was the best of times, it was the worst of times.

For fans of Dunst and Stewart, the Oscar nominations were a long time coming. (The Virgin Suicides! Marie Antoinette! Melancholia! Clouds of Sils Maria! Personal Shopper! All five films in the Twilight franchise!) The women were nominated for Best Supporting Actress in Jane Campion’s The Power of the Dog and Best Lead Actress in Pablo Larraín’s Spencer, respectively, and Dunst and K-Stew hive celebrated accordingly across the internet. The epic sci-fi drama Dune swept with a whopping ten nominations, including Best Original Score, Best Adapted Screenplay, and Best Picture; Sam Levinson was completely shut out of the running for Malcom & Marie, a horrible film which was purchased by Netflix for the humiliating price of $30 million in September 2020. Which brings us to the Lady Gaga-shaped hole in the Oscar Nominations list: the woman we’ve come to know as Patrizia Reggiani was very much missing in action.

House of Gucci was a delightful theatrical experience. Watching Lady Gaga scheme her way into one of Italy’s most notable families with a Russian accent and a massive ‘80s blowout is what going to the movies is all about. It’s what Italians call la dolce vita! But is Gaga’s absence a major snub? Sure. Maybe. Not really. (The real snubs are Ruth Negga in Passing, Renate Reinsve in The Worst Person in the World, and Asghar Farhadi’s A Hero, but what can you do?) The Oscars may not have recognized House of Gucci beyond a nomination for Best Makeup and Hairstyling for Frederic Aspiras, but they can never take Lady Gaga’s completely wacky, dramatic, and straight up unforgettable performances during the press tour in support of the film away from her, and that’s what counts at the end of the day. On the bright side, maybe this means that Lady Gaga will officially be free from Reggiani’s evil eye? We can only hope.

Anyway, see some of the best memes and tweets from the 2022 Oscar nominations, below.

Patrizia Reggiani won this round

A historic day for the culture

Zendaya, I’m so sorry you were dragged into this...