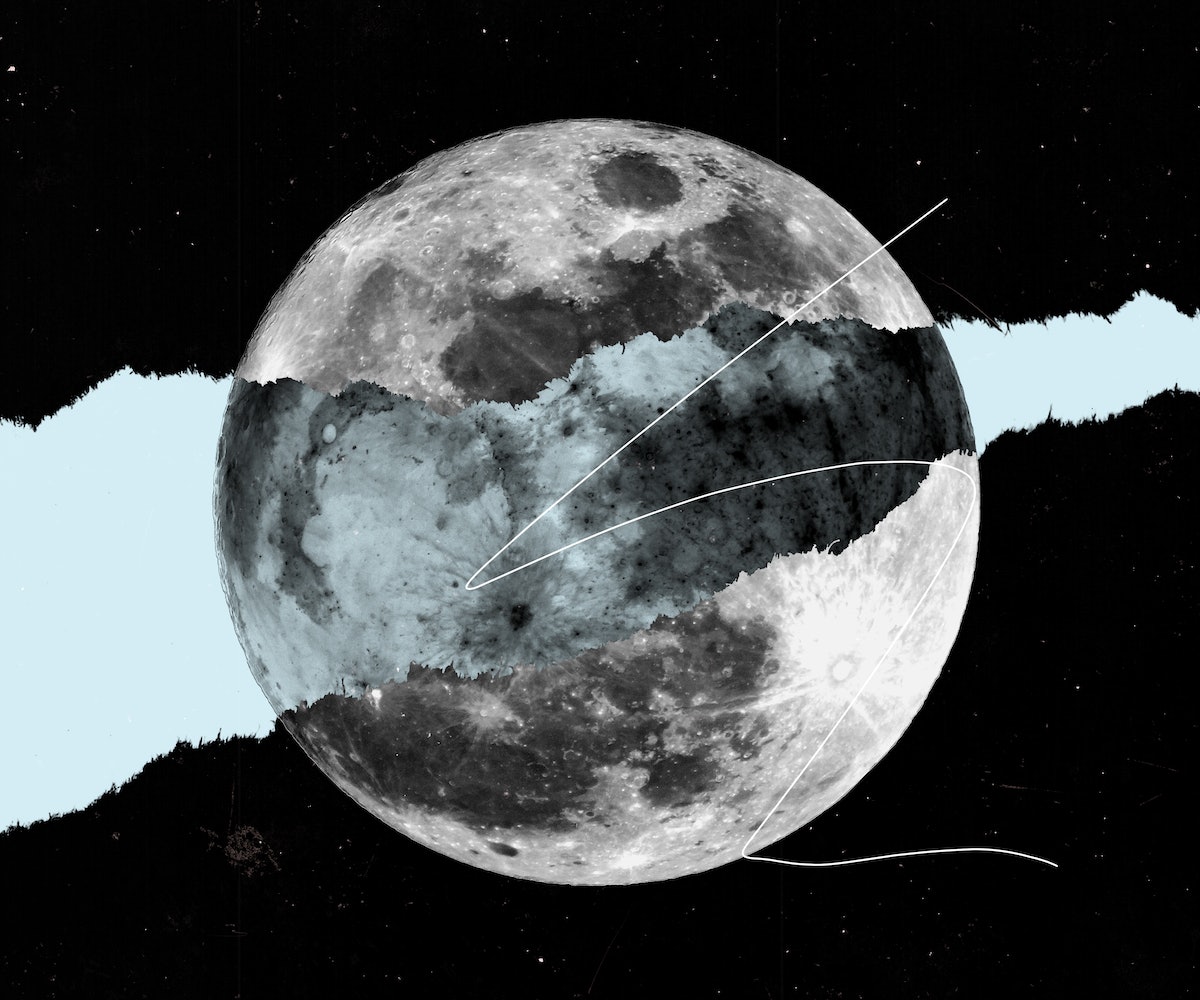 After the nonstop buzz of Gemini season, Cancer season can feel like a salve to the soul. Cancer is the mother of the zodiac — nurturing and psychic at its highest vibrations, and prickly and moody in its shadowy moments. On June 28, the moon goes dark in the sign of the crab, offering a new moon lunation to cleanse and ground yourself into the start of summer, and the ever-growing grim realities of the world. Find out everything you need to know to make the most of the new moon in Cancer, below.

What’s the deal with Cancer?

As the first water sign of the zodiac, Cancer ushers in sweeping emotions that come and go, much like the waves of the sea. Ocean metaphors aside, there’s another reason the sign’s glyph is the crab: a Cancer’s hard shell is a necessary armor for their inner gooey tenderness. NYLON astrologer David Odyssey breaks it down even further.

The first three signs of the zodiac — Aries, Taurus, and Gemini — awaken the calls of the body as the sensual world blooms after a long winter. But Cancer marks the arrival of the soul. Gemini season launches you out into a manic shuffle of experiences; Cancer collects those experiences and makes them into something more: a history, an identity, a story. This is the domain of the moon, Cancer’s ruler, which, through its phases of birth and regeneration, enacts a cyclical saga, imparting lessons for the next monthly ragnarok.

It’s the first lunation of the summer

June 2022’s new moon in Cancer is the first lunation to arrive after the summer solstice, and as a cardinal sign, it’s comes prepared to initiate. As usual, new moons are prime opportunities for manifestation, but a new moon in a cardinal sign means that the powers are even more highly-tuned to make dreams into realities. Take some time to make a list of everything you’re grateful for — and tack on a few goals that can be best accomplished by tapping into your emotional side.

The great benefic Jupiter acts like a magnifying lens to whatever it touches, expanding another planet and sign’s qualities to its highest potential. The square aspect is a point of tension in astrology, but it shouldn’t be interpreted with fear. Think of it more as a challenge to overcome; the new moon in Cancer’s square with Jupiter in Aries could heighten sensitivities and veer on the irrational, so keep yourself in check when it comes to heated moments in both the conscious and subconscious realms.

How to make the most of the new moon in Cancer

The new moon in Cancer is a perfect moment to get back to basics with the crab’s favorite activities: relishing in the beauty of the home, friends and family, and some old-fashioned nostalgia. If your home is overdue for a physical deep clean, the Cancer new moon will do wonders for the tidying and decorating process — which in turn can help declutter your subconscious world. Being productive doesn’t have to equate to monetary gain; nurturing and nourishing yourself and loved ones is one of the core tenets of Cancer season. And like all water sign transits, it never hurts to dip your feet into the ocean. Find out where this lunation applies to you specifically by reading your rising sign in NYLON’s June 2022 Horoscope.