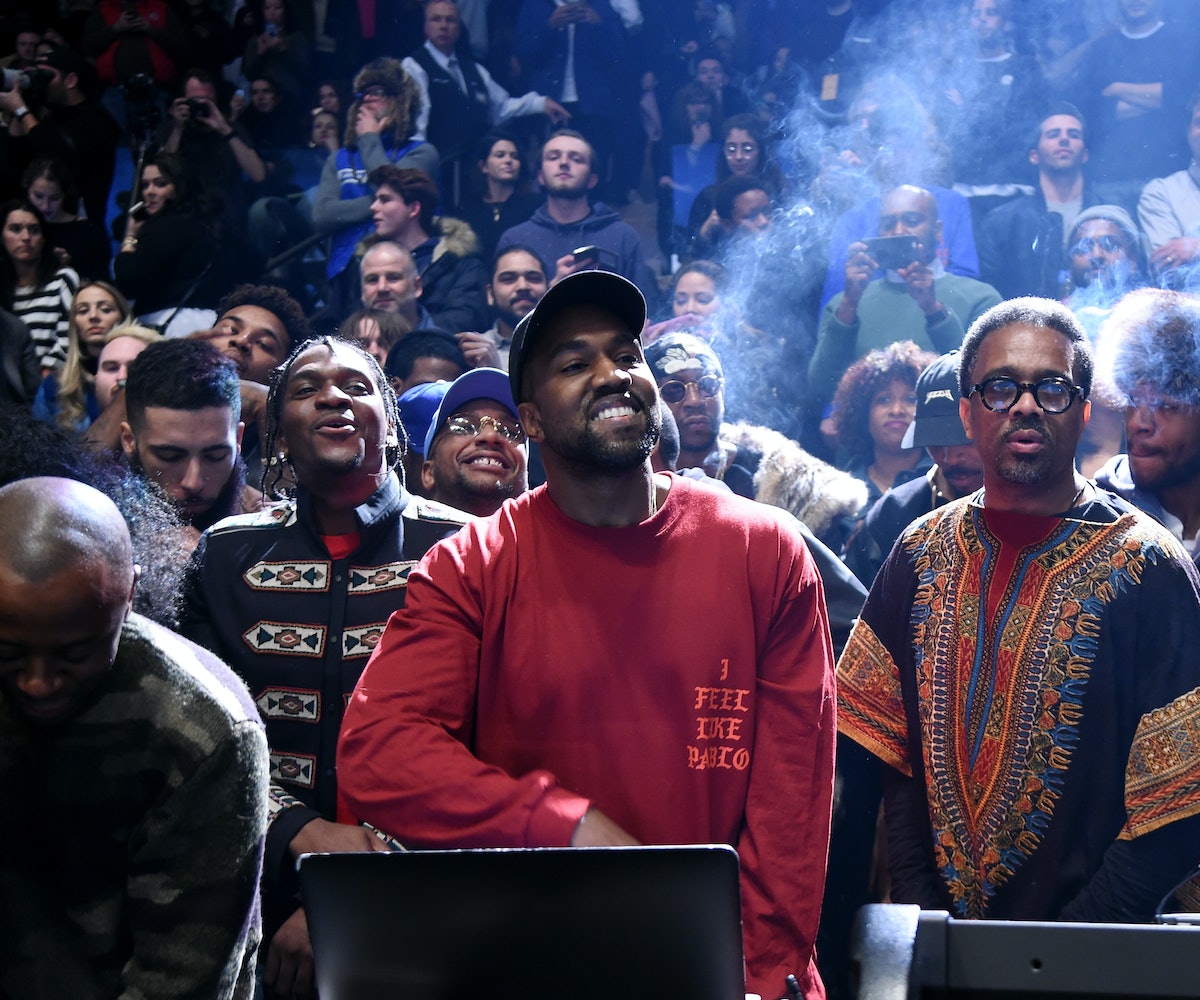 It's becoming harder and harder to defend Kanye West, who, in between defending Bill Cosby, ripping Taylor Swift, and mocking the 99% of us who actually have real debt, has once again made a case for being our most reviled pop star. But just when we thought he couldn't possibly stick his foot further inside his own mouth, Kanye went ahead and totally redeemed himself.

In another barrage of tweets, West decided to focus his attention on the rising cost of education in America, a subject that actually matters to his fans. West began his mini-rant by talking about his friend who makes $370 a day, or in other words, not enough money to cover the price of one textbook for her son, who's currently in college.

"I mean his mom has to work 2 days just to afford 1 book for her son," West wrote. "She’s giving everything she has to make sure her son has a better future."

"Education puts Americans into debt before they even get a chance to get started," West continued. "We have to lower the price of textbooks."

The rapper then turned his attention towards teachers, and the commonly held belief that they're among the most underpaid professionals in the country. "I'd rather teachers got paid more and books cost less … #2020," West tweeted, invoking memories of his planned presidential bid in 2020. Who knows, with ideas like this, that may not be such a bad idea.