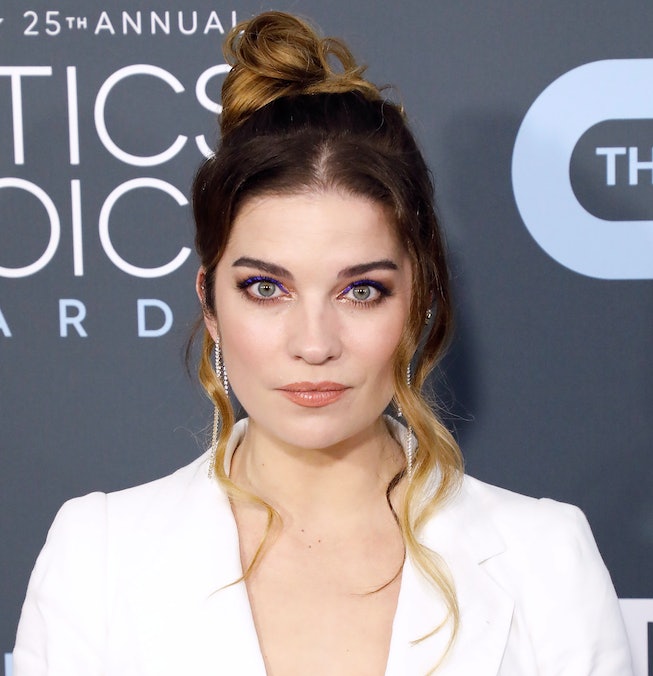 For the past five years, Canadian actress Annie Murphy has devoted pretty much all of her time to Schitt’s Creek, the adorably sincere series about a once wealthy family’s effort to adjust to their new life in a small, off-the-grid town. Murphy played the delightfully clueless sister, Alexis Rose, all the way to the show’s bittersweet finale.

After last year’s conclusion to that beloved series, Murphy would be forgiven for taking some time off to bask in her newfound celebrity — especially after winning an Emmy for her now-iconic role. But Murphy hasn’t stopped one bit. Last month, the trailer for her followup comedy series, Kevin Can F**k Himself, dropped to the delight of many fans. And today, the young actress was announced as one of the new cast additions for the long-awaited second season of Netflix’s breakout hit Russian Doll. She really won’t take her foot off our collective necks!

For now, details about Murphy’s character are still unknown. But when one joins a show about two depressed New Yorkers trapped in a time-loop, it’s safe to assume that, at the very least, your character will be quite interesting. (My money’s on Murphy playing a long-lost friend of star Natasha Lyonne’s Nadia Vulvokov. Just imagine Murphy and Greta Lee in scenes together!)

After a (more than) slight delay, production on the long-awaited second season recently commenced. (The first season premiered over two years ago, debuting in full on Netflix on February 1, 2019.) The second season is expected to premiere on Netflix later this year. In the meantime, I’ll be listening to “Gotta Get Up” on repeat.