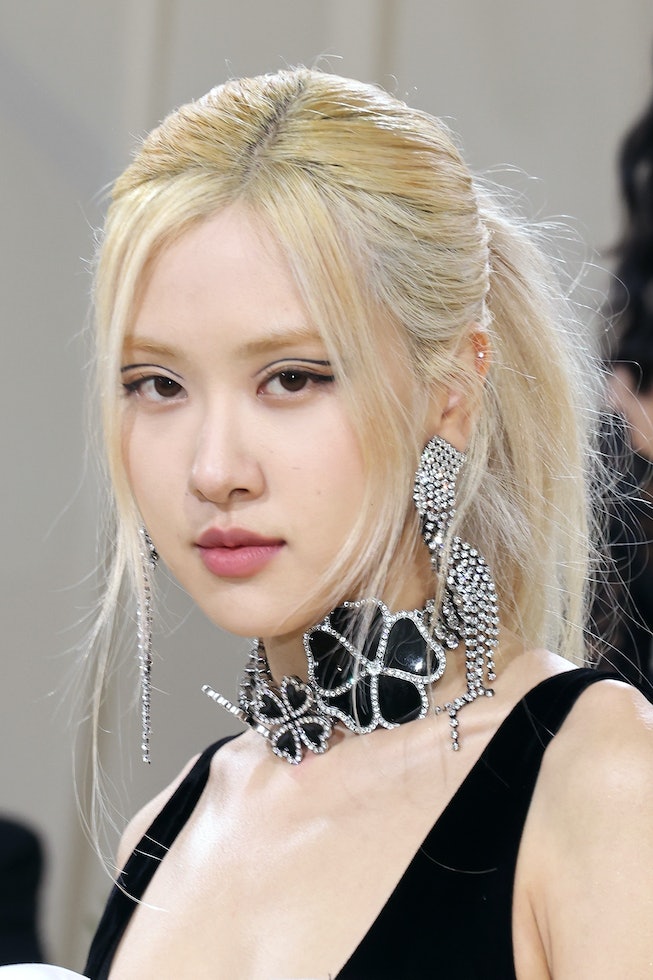 BLACKPINK’s Rosé has released a new cover of Coldplay’s seminal “Viva La Vida,” just in time to celebrate her 25th birthday on February 11. The star announced the live video cover on her Instagram, sharing a photo of her singing into a microphone with the caption: “25 (again) A little something for you all on my youtube channel.”

While “Viva La Vida” isn’t what we traditionally think of when we think of birthdays — the track is, after all, about a monarch taking stock of a crumbling empire — her rendition of the hit 2008 song does carry a weightiness to it, twisting its meaning into less of one about the end of an era, and more about the beginning of a new one. Her voice rings clear and strong as she belts her way through the song, her Aussie accent adding a sweet turn to some of its lyrics.

Performing the track alongside DJ and YG Entertainment’s in-house producer, LØREN, Rosé adds another glowing rendition to her already long list of covers. Though her YouTube channel houses only one other cover, “Wildfire” by Cautious Clay, the second youngest BLACKPINK member is no stranger to reinterpreting other artists’ songs, often doing renditions during live shows and concerts. Since the pandemic, she’s upped the ante sharing her interpretations of Paramore’s “The Only Exception,” Alicia Keys’ “If I Ain’t Got You,” and another Coldplay classic, “Fix You,” during a 2020 Instagram Live, citing the track as one “that gave me a lot of comfort during my trainee days.”

Though it’s been a while since BLACKPINK has released new music, the girl group has been busy — most recently for Rosé, fulfilling her duties as a Saint Laurent ambassador. And as of December 2021, she can now help you fall sleep as a storyteller on the sleep-guide app, Calm.

Rosé released her first solo effort, R, back in the first half of 2021, lead by the dreamy and rock-lite English-language song, “On The Ground.”

“This is my first introduction as a solo artist, so I wanted to put my most honest self into the album," Rosé said of the track during a press conference at the time. "As I prepared for the album, I actually got to take a look back on myself quite a lot. I learned that I'm a person who heals through music, and I learn a lot through music."

Here’s to another year of learning, Rosé!