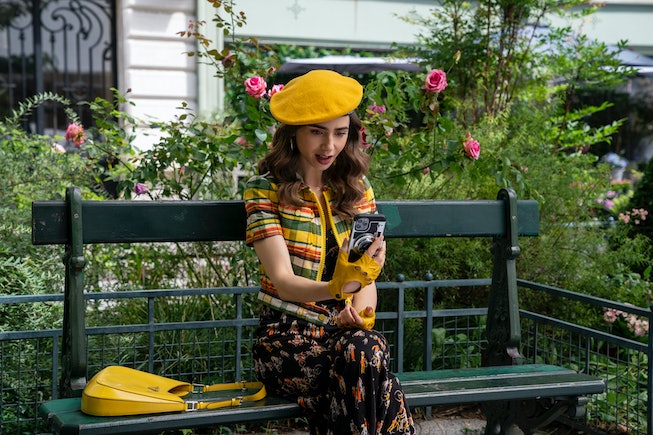 With the holidays quickly approaching, Netflix is giving its viewers the gift of content. This year the streamer has prepared an exciting lineup of programming including festive-flicks, rom-coms, dramas, and new-comedies.

On December 10th Sandra Bullock's new tear-jerker, The Unforgivable, premieres. Per the log-line Bullock stars as a woman recently released from prison after serving time for a violent crime. But when she tries to reacclimatize into society — and reunite with her sister, Katie — she learns society may be unable to forgive her actions.

Later that month Emily in Paris returns, continuing Lily Collins’ awkward but funny, journey as a social media manager living the dream France. Meanwhile Leonardo DiCaprio and Jennifer Lawrence’s end of the world comedy, Don’t Look Up, takes center stage on December 24th. The film — which includes an impressive ensemble cast — follows DiCaprio and Lawrence’s plight to inform the world of an asteroid plummeting towards earth.

Keep reading for a full list of everything coming to the streamer in December: