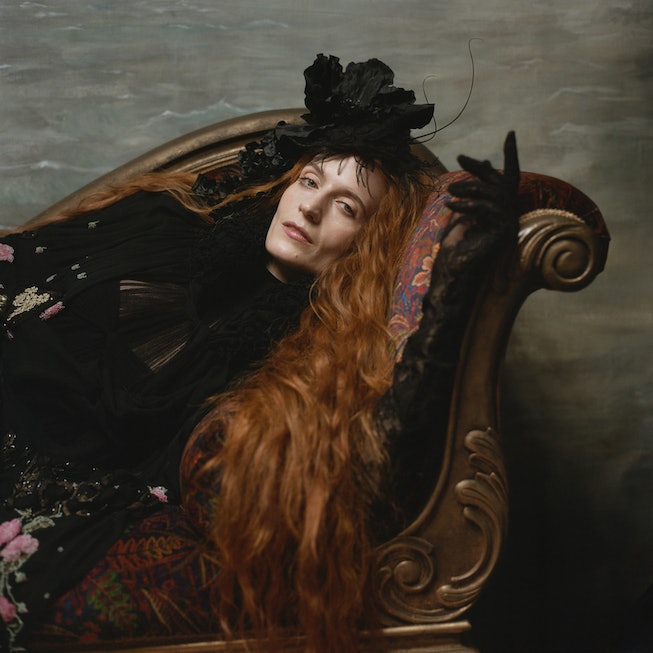 The world is mere months away from finally getting to hear Florence + The Machine’s long-awaited fifth studio album, Dance Fever. To gear up for its release, the musician has announced a full-blown U.S. tour in celebration of the record that’ll be kicking off this fall.

The famed singer had already confirmed a handful of U.K. and European live shows beginning in mid-April, including festival appearances at Nos Alive 2022 and Madrid’s Mad Cool Festival. She’s also set to play two standalone shows on April 29 in Los Angeles at the Los Angeles Theatre and in New York City on May 6 at Alice Tully Hall. But it seems she won’t be hitting the road in earnest until September, when she’ll kick off her North American leg in Montreal, QC on September 2 before hopping into the U.S. for shows in Chicago, St. Paul, MN, Washington D.C., Boston, MA, New York City, and more.

The “King” singer will also bring on a smattering of opening acts to support her on the tour: Japanese Breakfast, King Princess, and Arlo Parks are among the star-powered musicians that will be sharing the stage during the run of dates.

The Dance Fever tour will be Florence + The Machine’s first tour in the U.S. since 2019’s High As Hope tour, so no doubt tickets will go fast. For everything you need to know about attending, including the full tour dates, location, and how to score those coveted tickets, read on.

Japanese Breakfast, Arlo Parks, King Princess, Sam Fender, Yves Tumor, and Wet Leg are all scheduled to open dates on the Florence + The Machine’s Dance Fever tour. See the dates each artist will play below.

Where is Florence + The Machine playing?

The fall 2022 Dance Fever tour will take Florence + The Machine across the U.S. and to select cities in Canada. See the full tour route below.