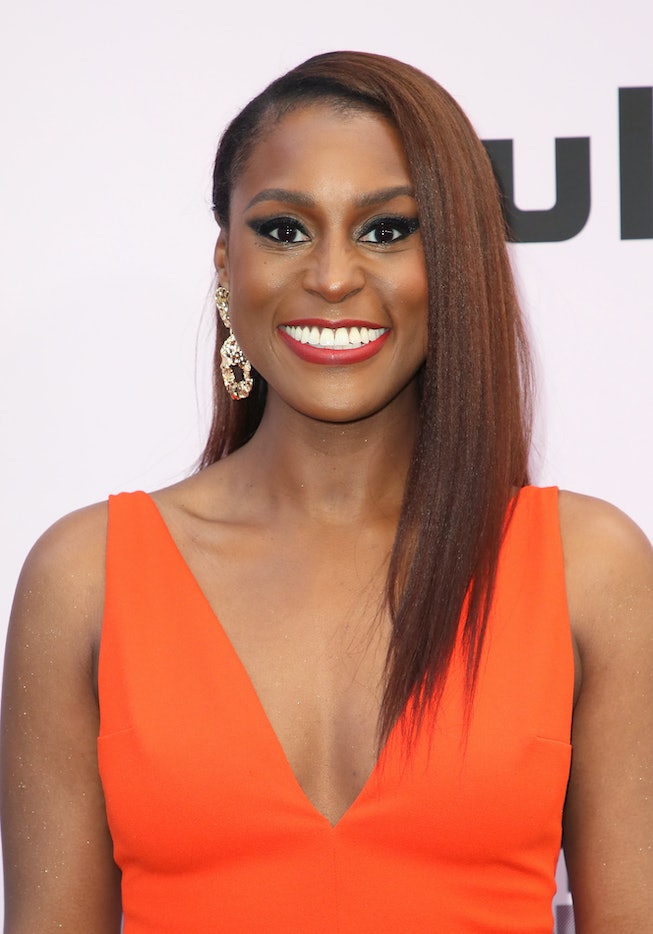 You may still be recovering from the news that Insecure's upcoming fifth season will be its last, but here's a little something to help you move on: HBO Max has ordered eight episodes of a brand new Issa Rae show, tentatively titled RAP SH*T.

The half-hour comedy series will follow two estranged high school friends from Miami who reunite to form a rap group, according to a release. The show has already hired expert help on the topic, tapping hip-hop duo City Girls's Yung Miami and JT to executive produce the show. Rae's audio content company, Raedio, will handle music for the series, so you know the soundtrack is about to be stacked.

Rae will be writing the pilot, and casting for the series is currently underway, with production beginning this summer. In the meantime, revisit these shows like Insecure to tide you over until the series drops.