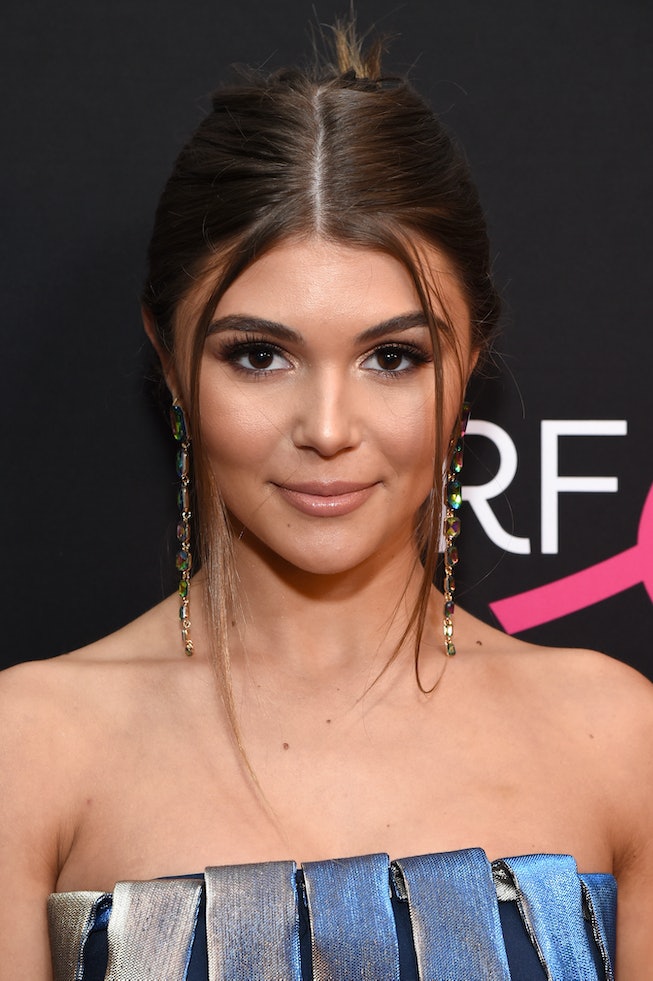 The elites of society have a thing with buying their way in and out situations, and it usually turns out well for them. Very rarely are members of this class caught and punished, so when it does happen, it causes a stir. Last year, actress Lori Loughlin and her husband Mossimo Giannulli were caught up in what became known as the college admission scandals; Loughlin and Giannulli had essentially cheated their daughters' ways into admission at USC. According to court documents, Loughlin and Giannulli "agreed to pay bribes totaling $500,000 in exchange for having their two daughters designated as recruits to the USC crew team — despite the fact that they did not participate in crew — thereby facilitating their admission to USC."

The two are now paying the price; Loughlin has been serving a two-month sentence since October, and Giannulli has followed suit with his five-month sentence. Meanwhile, their 21-year-old daughter, who infamously lost her many endorsement deals following the scandal, headed to the place where celebrities absolve their sins: The Red Table. Jade joined Adrienne Banfield-Norris, Jada Pinkett-Smith and daughter Willow Smith for the confessional, admitting that despite her parents' best intentions, the payoff was the wrong move to make.

"We had the means to do something and we completely took it and ran with it. It was something that it was wrong. It really can’t be excused," she explained. "On paper, it’s bad — it’s really bad. But I think what a lot of people don’t know is my parents came from a place of just, ‘I love my kids. I just want to help my kids — whatever is best for them — I worked my whole life to provide for my family.’ I think they thought it was normal.”

Jade continued, expanding on how her privileged life clouded her point of view when the scandal was initially uncovered: "I feel like a huge part of having privilege is not knowing you have privilege, and so when it was happening, it didn't feel wrong. I also felt very misunderstood. The picture that has been painted of me, I feel like, is not who I am. I’m not this bratty girl that doesn't want to change anything. Also, I understand why people are angry and understand why people say hurtful things and I would too if I wasn't in my boat."

Loughlin and Giannulli were among 50 charged in the scandal last year. Nearly two dozen of the parents have pleaded guilty since its uncovering, including actress Felicity Huffman.