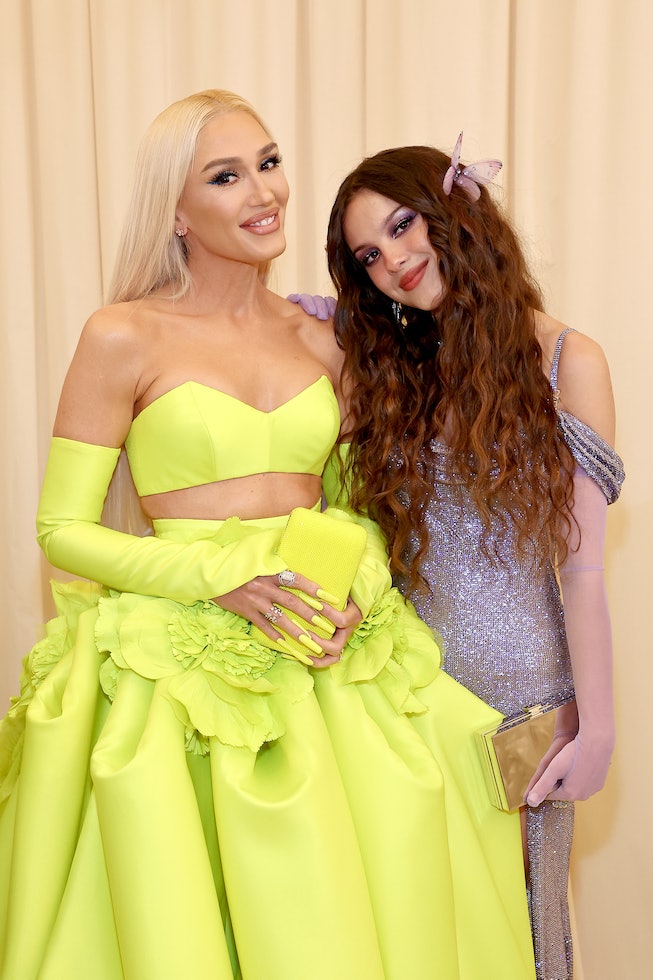 If there’s one thing Olivia Rodrigo knows, it’s her references. The singer has often paid tribute to the musical icons who have inspired her, from bringing out Avril Lavigne to sing “Complicated” at the Toronto stop of the Sour Tour, to performing Veruca Salt’s “Seether,” to her many nods to Taylor Swift. Most recently, she covered No Doubt’s pop-punk feminist anthem, “Just A Girl,” on tour.

Rodrigo performed the song during her two shows at the Metropolitan Opera House in Philadelphia, on May 6 and 7. At the Met Gala last week, Rodrigo posed with Gwen Stefani, and it seems the moment sparked inspiration. Fan videos from the concerts show Rodrigo belting out the Tragic Kingdom hit, including the chorus, “Cause I’m just a girl, I’d rather not be/Cause they won’t let me drive late at night/Oh, I’m just a girl, guess I’m some kind of freak/Cause they all sit and stare with their eyes.”

Rodrigo’s Sour Tour is currently underway throughout the US. Watch her perform “Just A Girl” below:

Rodrigo has largely played songs from her smash debut Sour since launching her first official trek in support of the album this spring. Prior to the addition of “Just a Girl,” her setlist had featured two prominent covers: Veruca Salt’s “Seether” and Avril Lavigne’s “Complicated.” (The “Seether” cover earned Veruca Salt’s approval, with the alt-rock outfit writing on social media, “Xx to @oliviarodrigo for covering our bop amidst all of hers!”)