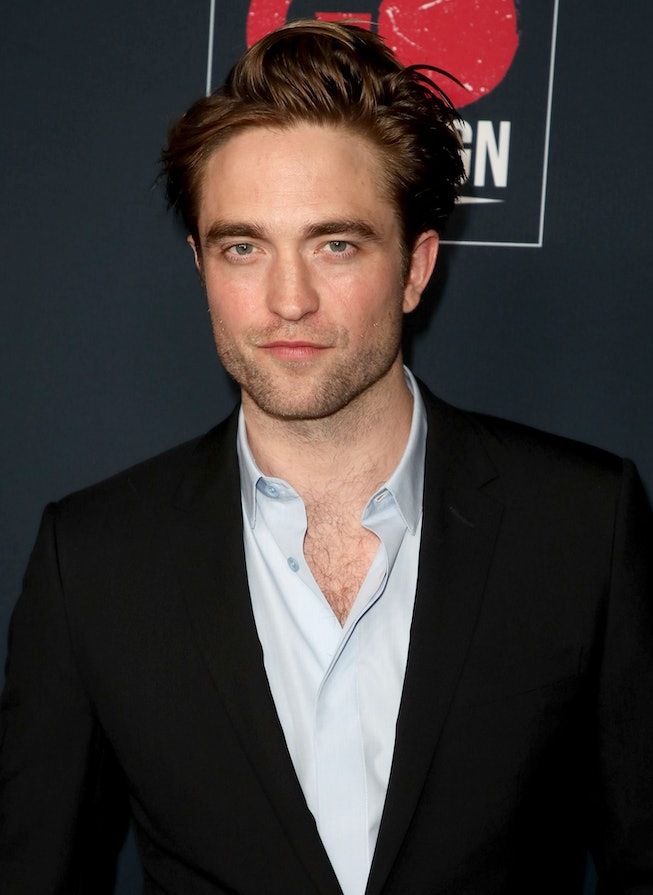 For better or for worse, no matter what he does, Robert Pattinson will always be a vampire to some. The actor put that blood-sucking reputation to good use for a cameo in HAIM's October 22nd performance of "3 A.M." on Late Night With Seth Meyers. Pattinson filmed a brief video of himself reciting the song's opening lines, meaning he's the "emotional vampire" in question, but one that we'd be happy to take a 3am call from nonetheless.

“We needed someone to do this cameo who had game,” Este Haim said. “He’s the best. He’s like — We love him. He really did us a solid by doing this.”

Do yourself a solid and watch the video below, and then catch Pattinson in The Devil All The Time (to be followed by these 14 other Southern Gothic classics.)