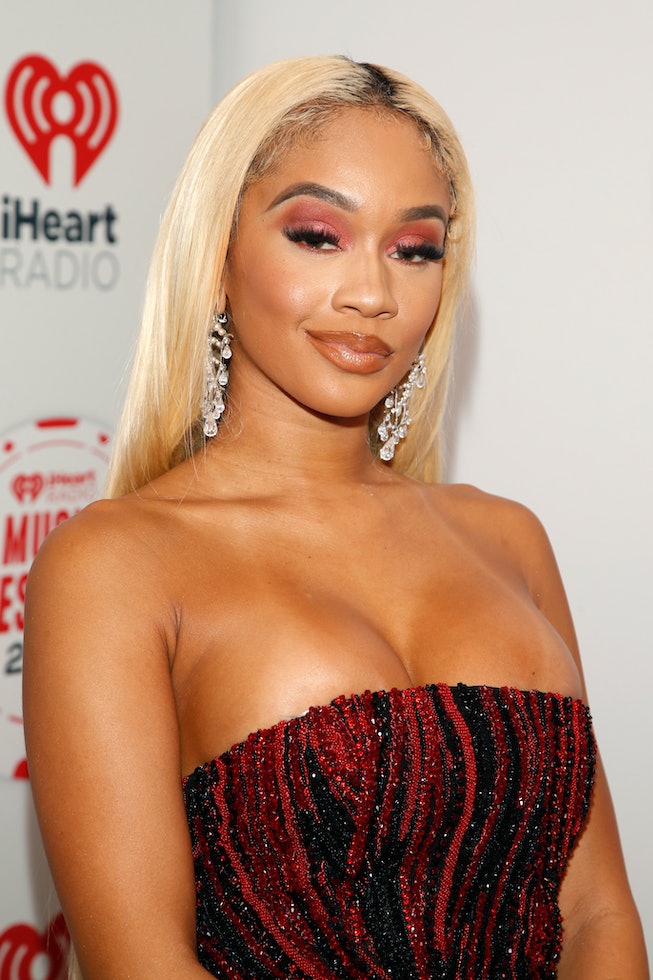 Just last week, Saweetie was stunning us all in a gorgeous, body-revealing Christian Cowan gown as she took to the red carpet to celebrate fashion’s biggest night: the Met Gala. Now, the “My Type” singer is already onto the next thing, adding yet another line to a résumé that already includes recording hits, designing sunglasses with Quay, creating makeup palettes with Morphe, and fashioning her own dream menu for McDonalds. Soon, the rapper will also step into the role of “comedian” as she’s set to host a new Netflix comedy special meant to promote sex-positivity.

Fittingly titled Sex: Unzipped, the upcoming special will find Saweetie talking to “sex experts, talking heads, and a crew of sex-positive puppets who are representative of the broad spectrum of sex and sexualities that exist in real life,” according to a press release. The discussions between the musician and her wide array of guests will “help address and describe some of the biggest myths, misconceptions, and experiences when it comes to sex and identity.”

Described as “Netflix's funniest, filthiest, and furriest new comedy special,” Sex: Unzipped will join a quickly-growing family of similarly sex-positive content currently available to stream on Netflix. In addition to last year’s Sex, Explained five-part docuseries, the streaming service also just premiered the excellent third season of its critically-acclaimed teen dramedy Sex Education, which has done a great deal of work to rewrite the “norms” of how we think about sex through an enjoyable, scripted family series. Like these shows (and more), Sex: Unzipped will peel back the curtain to teach viewers “the A-B-Cs of S-E-X.” Strap in!