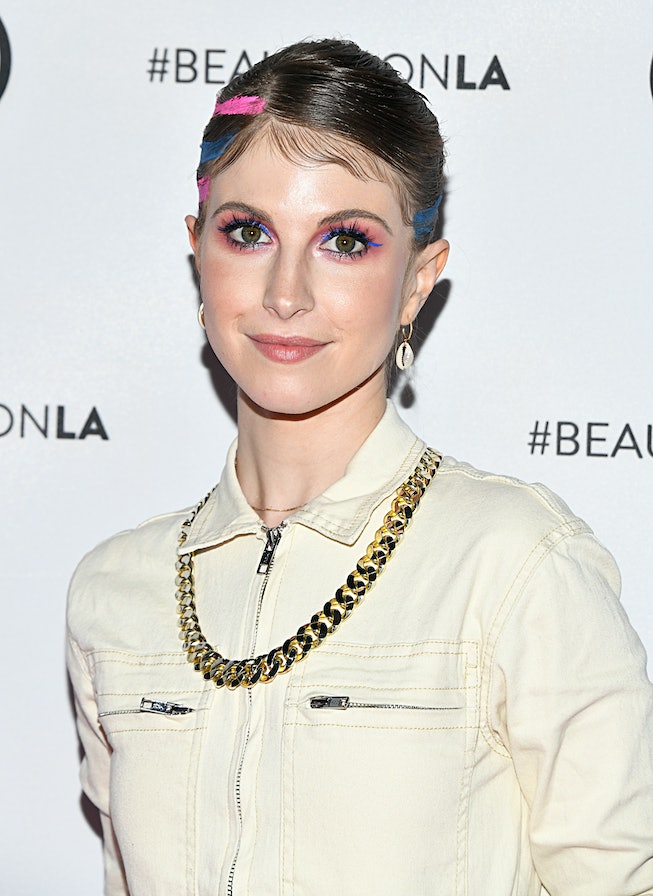 Protests calling for an end to police brutality and racial injustice continue, and celebrities are joining in, providing large platforms to activists. Over the last week, celebrities including Lady Gaga, Selena Gomez, Hayley Williams, and Lili Reinhart have pressed pause on their usual social media posting, allowing activists to take over their accounts.

At a time when many continue to do their part to better educate themselves and others on the issues of racial disparity that continues to occur, celebrities are further raising awareness. Along with acts of social media solidarity, celebrities like Ariana Grande and Billie Eilish, been spotted hitting the streets, sharing their accounts of attending Black Lives Matter protests via Instagram. Along with action, some celebrities, like BTS, are using their financial means as a way to support the cause, making large donations to organizations focused on Black people.

Unlike the use of questionably effective black squares posted to an Instagram feed, celebrities offering up huge social media platforms over to organizations like Black Lives Matter and Teens 4 Equality, comes an opportunity to make a serious impact. With this long overdue fight calling for an end to racism and police brutality only just beginning in the United States, and around the world, here are some of the celebrities who've handed their social media platforms over to activists with an important message.

On Monday, June 8, Hayley Williams let Teens 4 Equality, an activist group of Nashville-based youth take over her Instagram account. After previously marching with them in a Black Lives Matter protest, Williams invited them to her account for a day, and the takeover started with a special greeting and note about their work.

Lady Gaga announced that beginning on June 5, she would give posting duties on her Instagram account to each of the organizations she had donated to. The creator of Chromatica has been compiling their posts in an Instagram Story highlight. She had previously shared which organizations she was financially supporting in an Instagram post, writing, "Here are some of the important advocacy organizations I’m donating to in support of this continuous fight for racial and social justice."

On June 4, Selena Gomez wrote that she wished to properly use her social media in this moment, writing, "I decided that we all need to hear more from Black voices. Over the next few days I will be highlighting influential leaders and giving them a chance to take over my Instagram so that they can speak directly to all of us." Since then, she's invited Alicia Garza, the co-creator of Black Lives Matter, Kimberlé Crenshaw, the co-founder of the African American Policy Forum, and Professor Sarah Elizabeth Lewis, who teaches art history and African & African American Studies at Harvard University, focusing on the relationship between images, race, and justice, to use her Instagram.

Lili Reinhart made an open call for Black activists on Twitter, Inviting them to join her on Instagram Live. Since the June 2 post, she's spoken with Emmanuel Acho, Kimberly Drew, and Monique Melton. Her conversations are being archived on her IGTV page.

Shawn Mendes shared with his followers that he had invited young Black change-makers to begin taking over his Instagram. The switchover started with activist Zyahna Bryant and was followed up a day later with an appearance from Luis Jonathan Hernandez, the founder of Youth Over Guns.

Instead of her book club meeting, Kaia Gerber invited Janaya Future Khan, the International ambassador for Black Lives Matter to take over her Instagram. "This message is important. please watch and turn up your volume," she said of inviting Khan to share a video message.

NEXT UP
Entertainment
Who Will Rihanna Bring To The Super Bowl?
Entertainment
Rina Sawayama's "Happier Than Ever" Cover Is A Must-Listen
Entertainment
Hailey Bieber To Open Up About Her Marriage On 'Call Her Daddy'
Entertainment
Megan Thee Stallion Made A Website Full Of Mental Health Resources