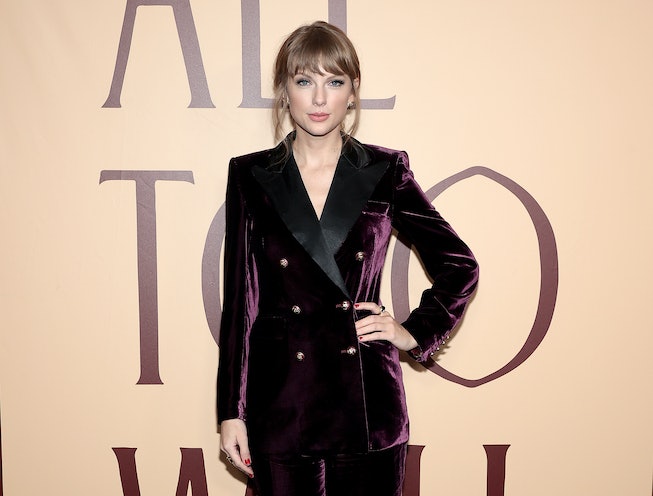 Imagine being nominated for a Grammy and then learning it was a fluke. Would you speak out or say nothing at all? Taylor Swift, St. Vincent, and Jack Antonoff are currently in this predicament, after the recording academy removed them as Grammy sub-nominees for the ever-important Album of The Year award.

All three artists have come out with their own works this year, but were previously attached to Olivia Rodrigo’s album Sour - which is one of the top contenders for the Album of The Year category — as co-writers. Swift, Antonoff, and Vincent all previously collaborated on the song “Cruel Summer” from Swifts’ 2019 album, Lover.

After much speculation, Rodrigo’s camp went through the process of crediting the trio for inspiring her hit-single, “Deja vu.” According to the burgeoning pop-star, and her team, “Deja Vu” features an interpolation of “Cruel Summer.” In short an interpolation is when an artist re-records a melody from a different song, rather than sampling it. This allows musicians the creative-freedom to incorporate others' music in their own without dealing with copyright infringement, but it creates a bit of a grey area for attributions.

If two songs sound similar, should a credit be required? If so, just how similar does it need to be? At the time of Rodrigo’s interpolation admission, these questions began to circulate the music industry, but ultimately there isn’t a concrete answer — it’s up to the artists.

The Grammys Recording Academy, however, decided not to recognize those contributions. This afternoon they officially removed Swift (who’s record Evermore is also nominated for Album of The Year), Antonoff, and Vincent from Rodrigo’s nomination.

According to Variety, the Grammys policy declines to include the writers of interpolated songs in award nominations. This year’s mixup was reportedly due to a paperwork error, but, luckily, it won’t interfere with the artists celebration. Antonoff and Swift are both nominated for Evermore and St. Vincent is in the running for Best-Alternative Album.

This year the Grammys take place on March 14th at 8pm Eastern. Stay tuned for updates!