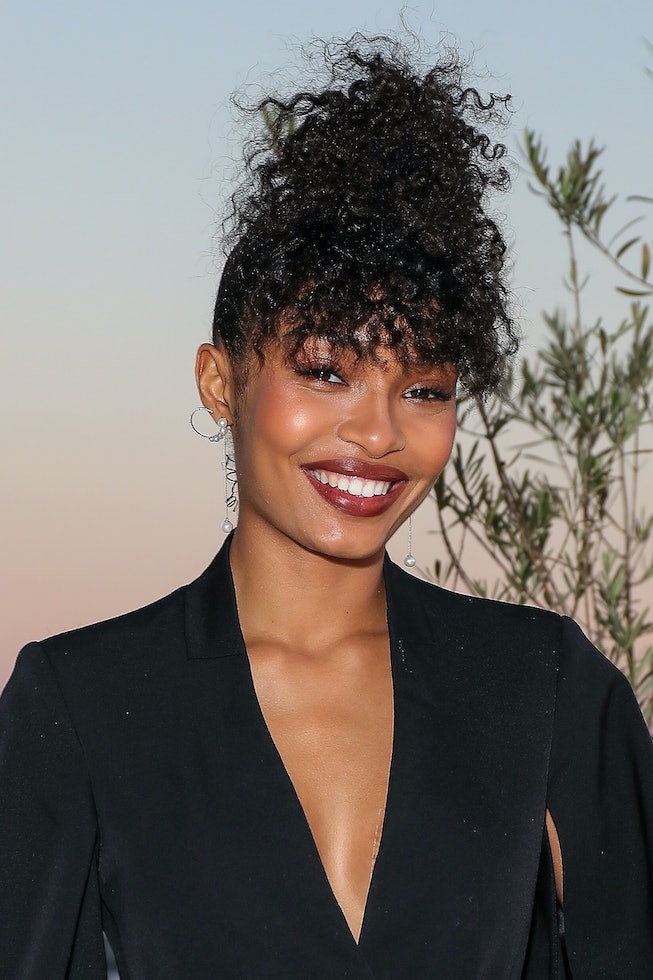 We're a long ways away from Yara Shahidi's early years as the sassy eldest daughter on ABC's long-running sitcom Black-ish. Now, the BET and NAACP Image Award winning actress (and Michelle Obama acolyte) is off to more, well, grown-up things as she puts on her producer shoes to help develop a new single-camera comedy set in the fledgling world of legal cannabis culture.

Titled Smoakland, the upcoming comedy was written by The Chi and Star writer Jewel Coronel and will follow Solo, an Oakland native and "the visionary of a budding cannabis company." Tackling everything from career complications to interpersonal relationships, the in-development project will see Solo navigating "family expectations, changing friendships, and love." And most importantly, it will focus on Solo's "drive to break through the 'grass' ceiling of the oft-closed terrain of the cannabis industry for herself and her community."

In addition to writing, Coronel will executive produce the series alongside Scandal and Stumptown producer Zahir McGhee. Meanwhile, Yara Shahidi and her mother, Keri Shahidi, will co-executive produce the upcoming comedy through their 7th Sun Production company. The mother-daughter pair became certified business partners when they launched the company together last summer, which coincided with an overall deal they signed with ABC Studios that would find them developing and producing scripted and alternative television projects for cable, streaming and broadcast.

At the time, Shahidi said of the venture, "I’m thrilled to be partnering with my home family, ABC Studios, in this exciting next chapter, alongside my family. It’s exciting to add our production company to the roster of my peers and mentors who are also actively committed to sharing meaningful stories."

Of course, this isn't Shahidi's first time at the rodeo — the 20-year-old Hollywood starlet already has some experience as a producer. In 2019, the Harvard University student served as a co-executive producer on the Oscar-winning short film Hair Love, and for the past two years, she has served as a producer on her Freeform star vehicle Grown-ish. Set at the fictional California University, the single-camera comedy finds Shahidi reprising her Black-ish role as Zoey Johnson as she navigates love, friendships, sex, and other young adult stress factors while preparing for her future at her dream college. The second part of the third season premieres next Thursday.