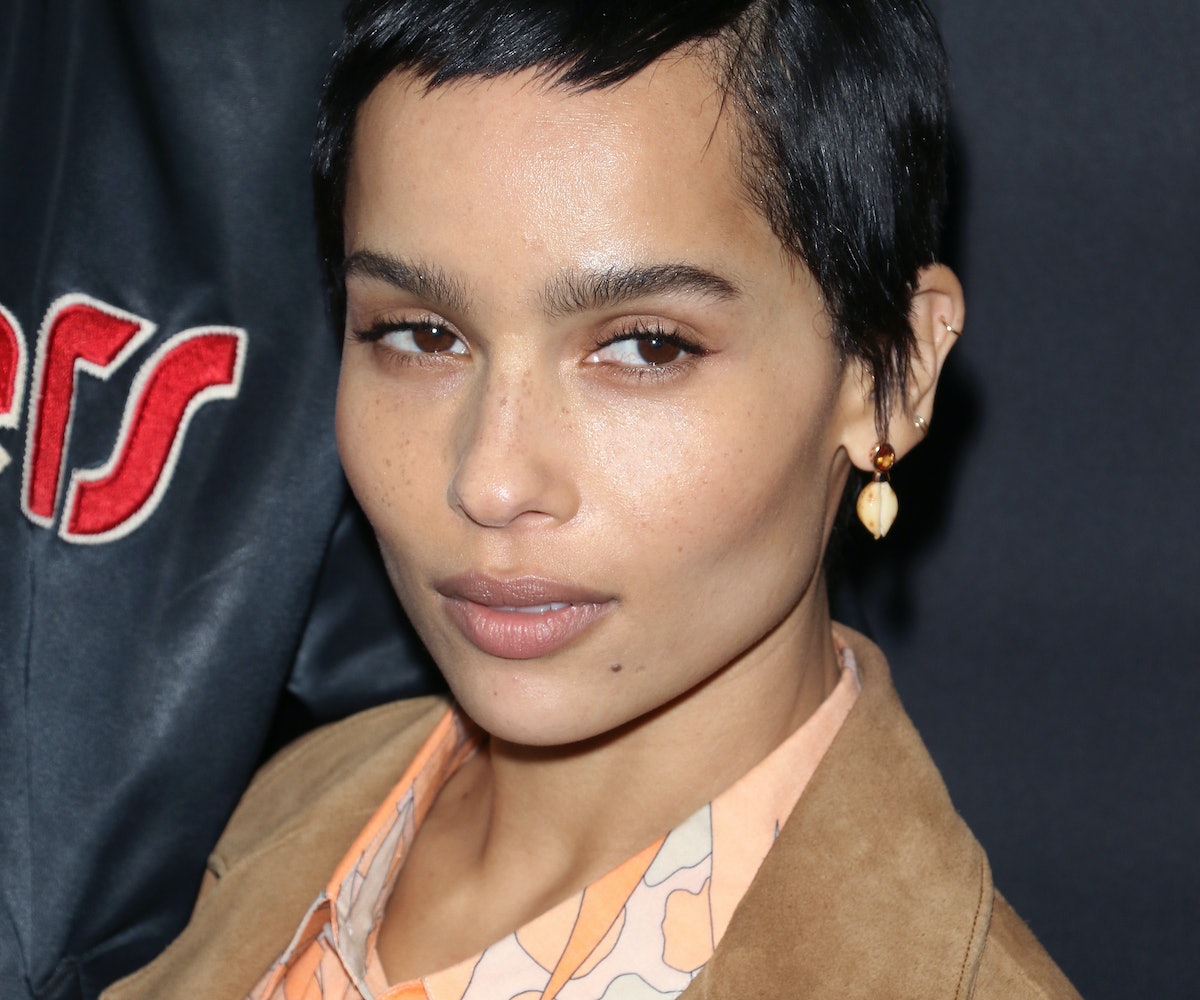 Last week, Hulu made the inexplicable decision to cancel its freshman comedy series High Fidelity — a choice I bemoaned, not only because the adaptation of the popular 1995 novel and subsequent 2000 film was one of the year’s best TV shows, but it was also one of the only adult-themed comedies that was fronted by a woman of color. As it turns out, I’m not the only one who felt that way; over the weekend, Zoë Kravitz, the star of the critically-acclaimed show, threw shade at Hulu for much the same reason.

It all started on Thursday, when Kravitz addressed the cancellation with a heartfelt cast photo post on Instagram. “I wanna give a shoutout to my #HighFidelity family,” she began. “Thank you for all the love and heart you put into this show. I’m in awe of all of you. And thank you to everyone who watched, loved and supported us.”

Almost immediately, celebrity friends stepped up to offer their condolences, telling Kravitz how much they loved the show and how upset they were about its premature cancellation. "NOOOOOOO!!! I rarely find shows that genuinely impress me. This one did. I told you how much I loved this show. And I still do. This one definitely deserved another season," said Lena Waithe, while Phil of the Future's Raviv Ullman commented, "This show was and will always be beautiful." Even Reese Witherspoon was upset, saying, "I am so sad. I loved this show."

But it was Tessa Thompson commenting, “I will miss you alllllllllllll so much” that inspired Kravitz to get real. Replying to the Westworld actress's comment, Kravitz clapped back at Hulu with some highly effective shade. “It’s cool,” the actress, whose mom starred in the original 2000 film, said. “At least Hulu has a ton of other shows starring women of color we can watch. Oh wait.”

A quick glance at Hulu's lineup of original shows will prove Kravitz right. As I noted in my in memoriam post, over the past few months, Hulu has green-lit new seasons for white-fronted shows like Dollface and Shrill. While other Hulu original shows like Ramy, Wu-Tang: An American Saga, and the recently-renewed Love, Victor do prominently spotlight people of color, none of these are fronted by women.