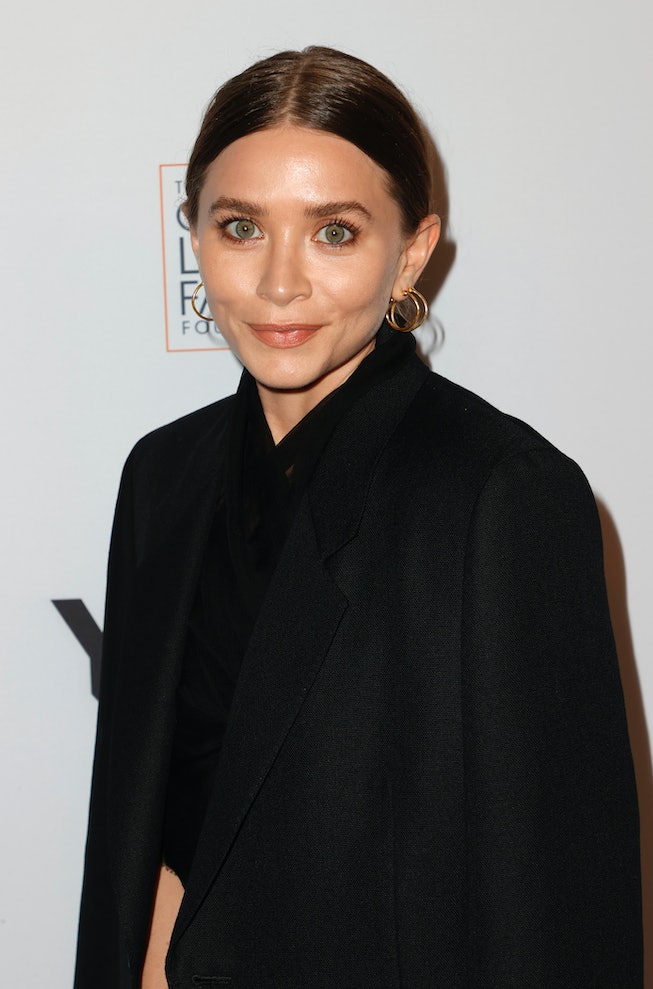 We didn’t get a Mary-Kate and Ashley Olsen appearance at the Met Gala this year, but we did get a surprise (and very rare) red carpet return from one half of the designer duo.

On Thursday, Sept. 23, Ashley attended the YES 20th Anniversary Gala in Los Angeles alongside her boyfriend, Louis Eisner. (His father is the founder of the social-profit organization.) This is the first time Ashley, who we often only see in paparazzi photos, has made an official public appearance since 2019.

For her recent outing, the 35-year-old The Row designer wore an all-black ensemble and a simple pair of hoop earrings and matching ring. It’s a not-so-surprising sartorial choice, since Ashley (and Mary-Kate, too) usually opts for the monochrome look. That is, unless she’s out hiking in the woods and carrying a machete.

Though New York Fashion Week and the 2021 Met Gala happened earlier in September, the Olsens didn’t participate at all. Instead, Mary-Kate competed in a horseback riding competition, placing 3rd at the Longines Global Champions Tour in Rome. But the two have been keeping up with their fashion business The Row, updating its monthly playlists on Spotify and, just recently, dressed their younger sister Elizabeth Olsen in the luxury brand for the 2021 Emmy Awards.