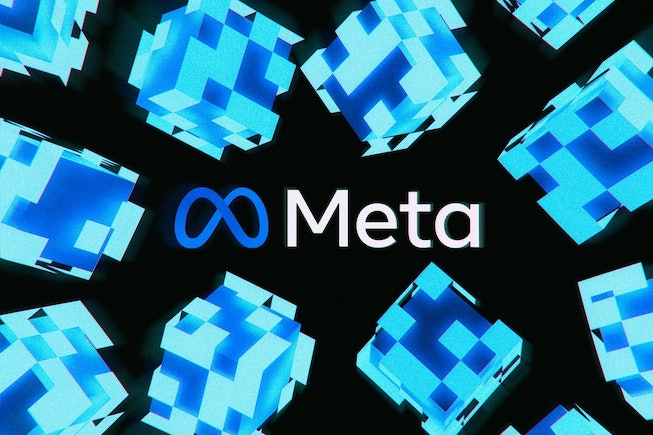 Facebook and Instagram, also known only by them as “Meta,” is exploring plans to create NFTs, according to The Financial Times, and if you listen close enough, you can hear the entire metaverse groan.

The Financial Times writes that teams are “readying” a feature that will let users display NFTs as their profile pictures, and is working on a prototype to let users mint new NFTs. If there’s anyone who doesn’t need the power to mint a new NFT it’s the grandmothers whom we all abandoned on Facebook. The article also says some at the company are talking about “launching a marketplace for users to buy and sell NFTs,” which might be the only useful aspect of this idea, since where to buy and sell NFTs right now is a mystery to most of the population.

But the move reeks of desperation from a company doing everything they can to stay relevant in an era when its products aren’t just actively harmful but are also stale compared to TikTok and Twitter, the equivalent of a weird teacher or elder millennial trying to relate by using terms like “cheugy.” A move into NFTs is just the company’s latest embarrassing move to try to revamp certain aspects of Instagram and Facebook, including an unnecessary feature that would allow you to rearrange the photos on your grid, paid subscriptions to compete against Patreon, and the return of the chronological feed, the latter of which we’re not entirely mad about, but feels like the equivalent of throwing spaghetti at the wall and seeing what sticks, only to watch a cold noodle fall to the ground.

Even though it feels desperate, the investment in NFTs is certainly in line with Mark Zuckerberg’s plans for the metaverse. Even though Facebook getting into NFTs feels like the spiritual equivalent of Joe Biden getting into NFTs, I’d argue that it’s not not a bad idea. It’s also not entirely a surprise. Mashable notes that Facebook head of metaverse products Vishal Shah has said the company's metaverse will support NFTs, and Instagram head Adam Mosseri said in December that the company is actively exploring NFTs.

As per The Financial Times, the plans are “at an early stage and could yet change,” which sound about as promising as the report on the next variant, or a daily horoscope. So don’t expect to see NFTs on your feeds anytime soon. (Or ever?)