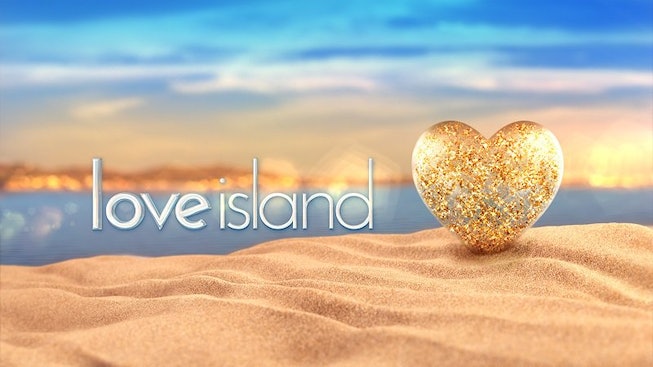 For a certain subsection of reality television views, summer time can only means one thing: a new season of Love Island. Over the past seven seasons, the UK version of the now-global phenomenon has provided some of the most spellbinding and lawless programming in reality television history. There’s been fights, friendships, love stories, tantrums, people shamelessly doing the dirty on top of the bed sheets in front of each other — in other words, it’s a perfect show. As Love Island gears up for its Season 8, it’s time to get back in the villa mindset. Here’s everything to know about the new season of Love Island so far.

The show returns in June

Starting on June 6 citizens of the Spanish island of Mallorca will once again be terrorized by the UK’s export of birds and lads looking to “couple up” and find love. Laura Whitmore, will return as the show’s host, along with her husband and comedian Ian Stirling, who will continue his now-iconic narration of the islanders’ every move.

It’ll be the longest season in Love Island history

Love Island is many things, but it’s not for those who lack devotion. The series typically spans six to eight weeks in the summer, but for the 2022 season, ITV2 is upping the ante and extending the run to a whopping 10 weeks. Will it be exhausting? Absolutely. Will the drama be worth the time commitment? One can only hope.

The incoming class of islanders will be the first to christen the latest Love Island villa, which boasts a massive swimming pool, a larger workout area, and the epicenter of some of the series’ most explosive moments: the fire pit. The previous villa, which was used for five seasons, was sold in March, but producers noted to The Mirror that the new Mallorca digs would “enhance the show.” No word yet if the new villa will allow islanders to chain smoke cigarettes while instigating drama — a critical element to the success of the show’s earlier seasons.

After seven seasons of Love Island, islanders know overnight social media fame and a fast-fashion contract are waiting with bated breath for them outside the villa, but allegedly, the show’s creators are aiming to stop the madness in its tracks.

According to an insider speaking to The Mirror: "Love Island bosses has no interest in fame seekers. They’re savvy to Islanders who think the show is a quick fix to fame and fortune. As has always been the case, Love Island bosses cast single Islanders who are looking for love. Nothing else will fly with them. Viewers tune in to watch relationships blossom, it's as simple as that."

Um, sure. Recent seasons of the show have indeed suffered from islanders hoping to angle their airtime into fame, with rumors of some hiding relationships from producers in order to snag a coveted spot. Allegedly, new islanders have gone undergone extensive questioning for the new season, so here’s to hoping they’re more interested in cracking on — or mugging off! — than they are in any potential viral fame.

The first 11 islanders are ready to enter the villa

With the June 6 premiere day fast approaching, the first round of islanders have been announced. On the bright side, the new class of islanders seem have the range — there’s the daughter of one of England’s famed soccer players, a senior microbiologist, a nanny, a fishmonger, and more. But sadly, the official Love Island photographer has unleashed a new reign of terror once more, providing some of the most tragic headshots to hit the internet.

NEXT UP
Culture
Phoebe Dynevor Will Not Return for Bridgerton Season 3
Culture
6 Shows To Binge Once You've Finished 'The White Lotus'
Culture
Succession Season 4 Trailer Explodes With Family Drama
Culture
On The List (With Melissa Rich): How To Throw The Ultimate Apartment Party
Style + Culture, delivered straight to your inbox.

This article was originally published on May 25, 2022