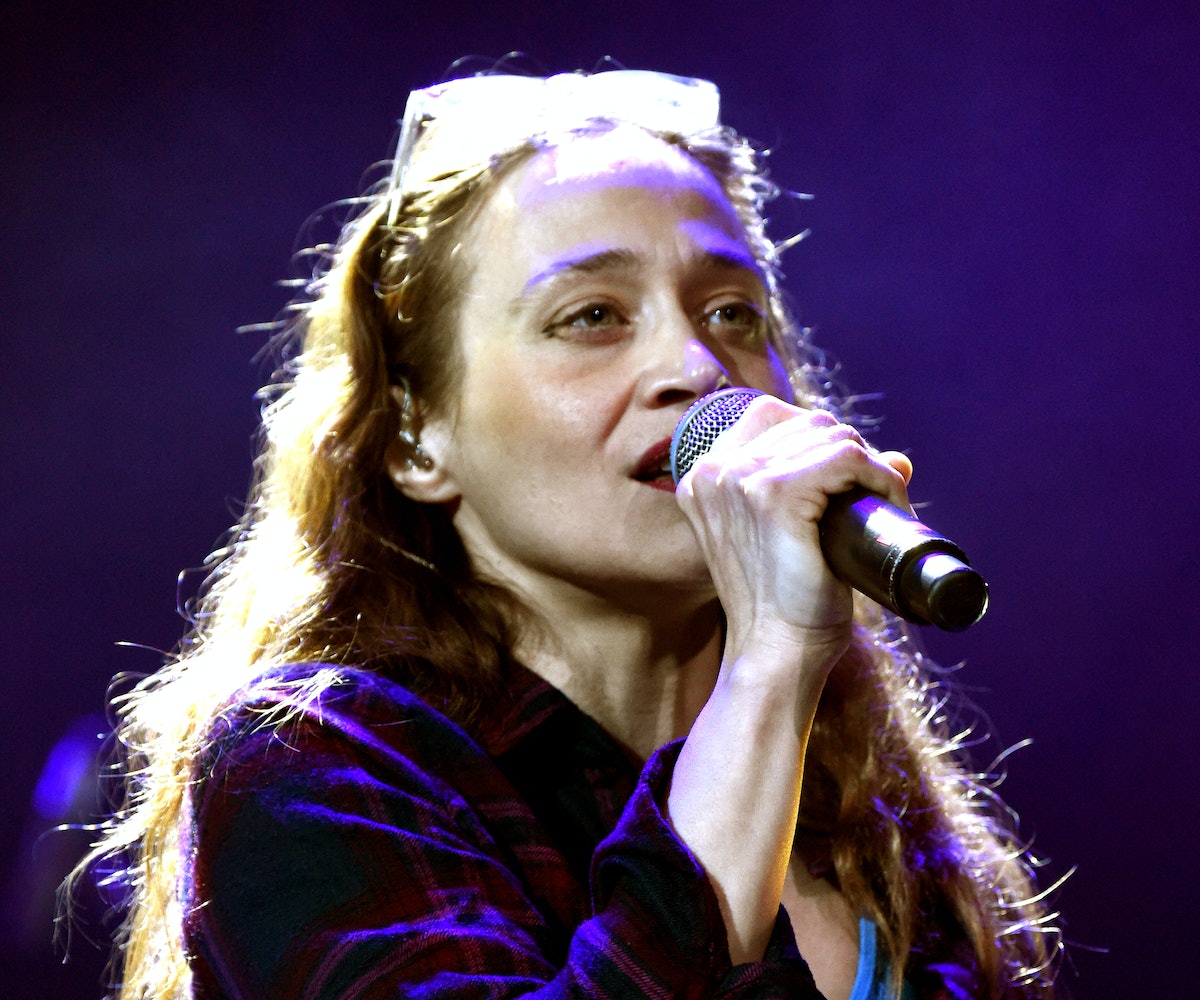 In this unprecedented year, there is thankfully still one constant — which is everyone collectively disagreeing with everything that's nominated for the Grammy awards. Well, the 2021 nominations are finally here, and as always, there were some snubs and there were plenty of surprises.

Coming into this award season — after last year's ceremony was wracked with corruption, racism, and "boys club mentality" accusations — the Grammys was hard pressed to finally change their predictable ways and diversify its picks. That led to some pretty surprising turns in nominations this year, with smaller, ostensibly indie artists like Phoebe Bridgers and Big Thief getting some nods from the Recording Academy — as well as bigger shake-ups, like The Weeknd getting completely iced out. Below, read all of the things we found unexpected about this year's Grammy nominations, and see the full list of nominations here.

The Weeknd was completely iced out of the 2021 Grammys nominations.

Despite being a past Grammys favorite, The Weeknd received zero nominations this year for his album After Hours, or any of its singles. It's a pretty big shock given that the record was well-loved by critics and overwhelmingly predicted to sweep the "Big Three." Part of that assumption was based off of how often The Weeknd has been acknowledged by the Grammys in the past. His 2018 record Starboy won Best Urban Contemporary Album, as did his record before that, Beauty Behind The Madness. So the question to the voting academy, now, is: what's changed?

Fiona Apple & Lady Gaga miss out on the Big Three.

We'll say it again and louder for those in the back: Fiona Apple deserved to sweep the "Big Three" — Record, Song, and Album of the Year — with Fetch The Bolt Cutters. Yes, the record and its song "Shameika" are nominated for awards in the rock and alternative category, including Best Alternative Album, but Apple's fifth album is a masterpiece that merited consideration beyond genre. Not only was Fetch a raw and explosive document of art that simultaneously reinvigorated and rewrote the confines of its medium — and call us sentimental, maybe — but it was also Apple's first release in eight years, which means it'll probably be another decade before we get another record from her. In other words? Time is, and has been, running out to give her her laurels.

Jhene Aiko's Chilombo and Haim's Women In Music Pt. III get tapped for Album of The Year.

This is a first for both Aiko and the Haim sisters. Aiko was last nominated in 2015 for her Sail Out album. Haim was only nominated once before for Best New Artist in 2015.

Megan the Stallion, CHIKA, and Phoebe Bridgers are all up for Best New Artist.

What can we say — we've gotten used to the Grammys giving artists their due much too late, so seeing three young artists genuinely deserving of the Best New Artist title is a little pleasant surprise.

All of Justin Bieber's nominations.

Let's just say Changes wasn't our cup of tea no matter what genre it is.

The cult-favorite and critically-lauded band Big Thief can be considered "indie" no more, with their first Grammy nominations for "Not," a pretty perfect rock song if we've ever heard one.

BTS get their first Grammy nomination.

The Boys snag their first ever Grammy nomination with "Dynamite," up for Best Pop Duo/Group Performance. Given that BTS has been whispered about getting a Grammy nod since as early as 2017, this nomination has been a long time coming.

Beyoncé still managed to sweep even without releasing an album.

Beyoncé managed to nab nine nominations — the most of any artist — despite having no new album out. Because, at the end of the day, it's still Queen Bey's world and we're all just living in it.