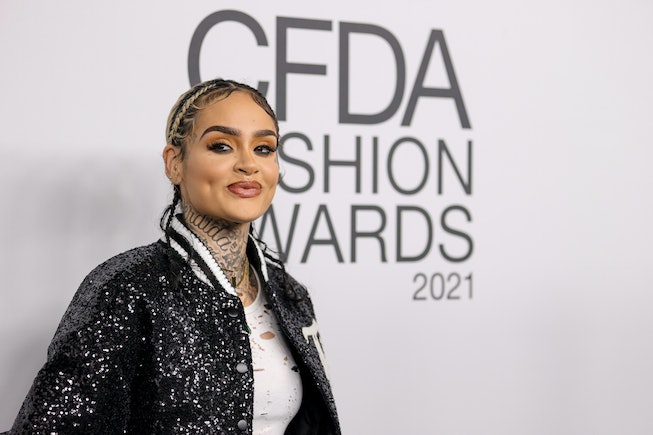 J. Cole’s Dreamville Festival is back for another year, and the lineup looks amazing. The concert weekend — named after the rapper's recording company — is a “thoughtfully curated experience,” featuring a mix of scrappy up and comers and today’s most popular artists.

According to the event website, the “No Role Modelz” rapper created the North Carolina based festival to give back to his hometown. Born and raised in the city of Fayetteville, J. Cole largely credits his career to his community.

After a successful debut in 2021, Dreamville Festival is ready to kick things up a notch and continue their tradition of celebrating rap-music. Keep reading for everything you need to know about the upcoming, star-studded, event.

The Dreamville Festival will return to Raleigh, North Carolina with a new twist. This year the event has been expanded into a two-day experience, running from April 2nd-3rd.

Sticking with tradition, J. Cole will take the stage and perform his own live set. He is, however, only one of many talented artists that will be featured over the weekend.

J. Cole is currently scheduled to headline, and conclude, the event on Sunday April 3rd. Meanwhile “Do We Have A Problem” rapper, Lil Baby, is the headliner for the festival's first night. The Dreamville Festival schedule has not been released, but the rest of the lineup (listed in alphabetical order) is as follows:

Additional packages include JV and Varsity passes which come with their own festival entrances, viewing rooms, private bathrooms, and other, exclusive, amenities. Both are currently sold out, but there’s a waitlist that attendees can sign-up for in the meantime.

A portion of the proceeds from this years concert will be distributed to Dreamville Festival’s charity partners.