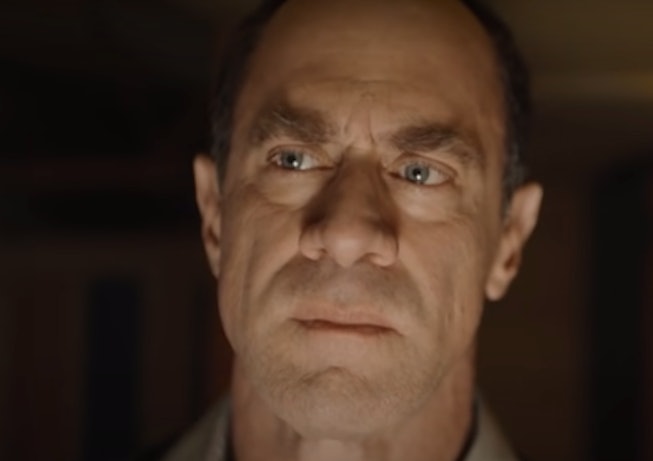 Over the past few years, Jordan Peele has proven himself to be one of the preeminent voices in horror. He set a high bar with his Oscar-winning debut Get Out, and quickly followed up with the equally compelling Us. Later this year, he will drop the Nia DaCosta-directed Candyman, which he produced. And in the midst of that, he’s still working on The Twilight Zone, a CBS All Access anthology series that updates the 1960s Rod Serling classic for a modern-day audience. After impressing critics with a first season that included high-profile appearances from actors like Kumail Nanjiani, Sanaa Lathan, Adam Scott, and Steven Yeun, the prolific producer has now dropped the trailer for its second season, which will premiere on June 25th.

From the look of things, the show, which will once again be hosted by Peele himself, is diving into even darker territory for its second go-round. With brief glimpses of people walking through mysterious doors, crowds stopping in the middle of busy intersections, and women staring intently at lit candles, this new batch of episodes is certainly not at a loss for scares and spooks. Even more promising is the new cast, which appears to be even more stacked than it was for season one. Amongst the crop of guest actors are Pose's Emmy-winning Billy Porter, Rookie Magazine creator Tavi Gevinson, Law & Order: SVU's Chris Meloni, Zola's Colman Domingo, Veep's Tony Hale, and David Lynch muse Sky Ferreira (who, no, if you're wondering, still has not released the much-delayed Masochism).

So watch your back, Ryan Murphy! American Horror Stories is going to have some stiff competition.

Watch the bone-chilling trailer below. Season two of The Twilight Zone will premiere on June 25.