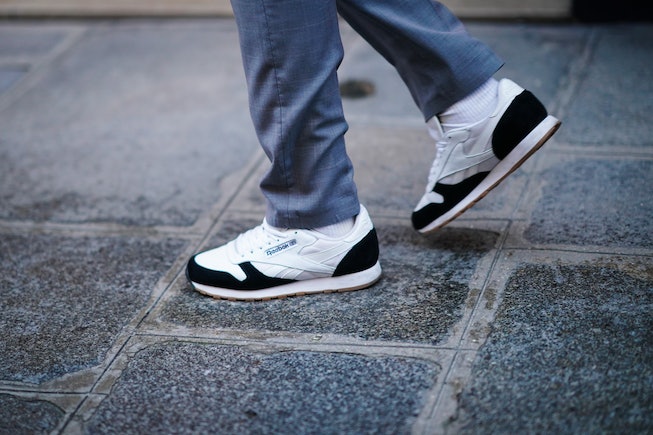 After announcing in February 2021 that Adidas had plans to sell off Reebok to a new owner, the global sportswear company finally struck a (very large) deal. On Thursday, Aug. 12, Adidas announced that Authentic Brands Group will acquire Reebok for a whopping $2.5B in a mostly cash deal, according to Business of Fashion.

Adidas, which initially bought Reebok in 2006 for $3.8 billion, decided to part ways in order to focus on its own brand. Reebok will be joining ABG’s growing portfolio, which already includes Forever 21, Eddie Bauer, Brooks Brothers, Juicy Couture, and Barneys New York.

“It’s an honor to be entrusted with carrying Reebok’s legacy forward. This is an important milestone for ABG, and we are committed to preserving Reebok’s integrity, innovation, and values — including its presence in bricks and mortar,” said Jamie Salter, Founder, Chairman and CEO of ABG, in an official statement. “We look forward to working closely with the Reebok team to build on the brand’s success.”

Over the years, Reebok’s success has stemmed from celebrity collaborations (Cardi B, Gigi Hadid, Victoria Beckham) and buzzy designer deals, including Chromat and Margiela. In September 2020, Reebok’s appointment of Pyer Moss designer Kerby Jean-Raymond as global creative director made waves in the fashion world. His debut product line won’t arrive until 2022, which is when Adidas and ABG are expected to close the transaction over Reebok.