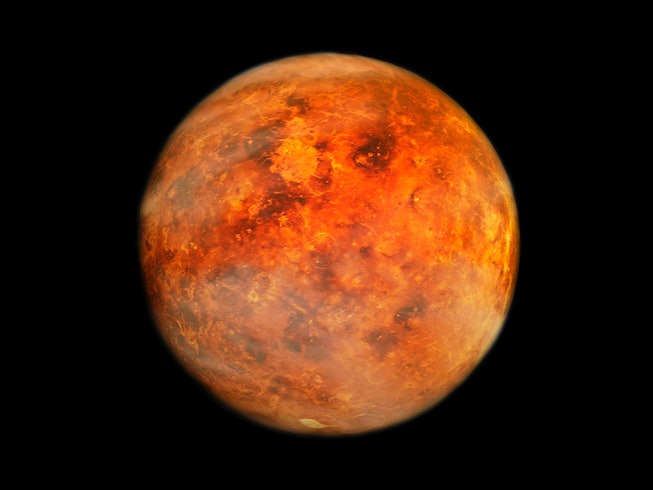 Things are heating up not only literally, but also cosmically — Venus is officially making its way through the fiery Aries. On May 2, the planet of love left the Piscean waters of its exaltation for the zodiac’s rambunctious ram, signaling a change in the ways we live, laugh, and love. Here until May 28, Venus in Aries brings an uptick in energy, spontaneity, and a dose of luck. What’s not to love? Find out everything you need to know about the May 2022 Venus in Aries transit, below.

One minor caveat: Venus is in its detriment

Venus is in its exaltation in Pisces, meaning that the planet loves to be in the water sign and is able to work its magic with all the more ease. But once Venus glides into Aries, the planet of love is in its detriment. Trust us, that sounds much worse than it is; a planet’s detriment just means that it has to work a little harder to make its gifts known. Think about it: Venus is all about sweetness and connection, while the Mars-ruled fire sign is bold on its best day, straight up confrontational on its worst. Yes, there’s a bit of a dissonance, but it’s nothing that can’t be overcome. Let the Venus in Aries transit excite you to go after what you want in the boldest way possible. The cosmos are inviting you to shoot your shot.

It’s meeting up with Jupiter in Aries

Now that our fears of Venus being in the sign of its detriment have been assuaged, it’s time to get hyped: Jupiter is also entering Aries. The last time the planet of luck and expansion was in the fire sign was 2010-2011, so this isn’t just any run of the mill transit. Wherever Jupiter transits in your personal birth chart is in for a load of blessings, and it’s going to be all the more sweet with Venus in attendance.

“Count on Jupiter in Aries to deliver us new heroes, artists, and visionaries who’d rather build a better world than complain about the old one,” writes NYLON astrologer David Odyssey. “Aries is the sign of battle, and at its healthiest vibration, sparks combustive energy through confrontation and conflict. Gaining momentum as it charges forward, the ram can’t be canceled — and doesn’t care who gets offended.”

It’s a reprieve within eclipse season

Haven’t you heard? We’re in the midst of two eclipses on the Taurus-Scorpio axis, and we need all the help we can get. Venus in Aries — along with a boost from Jupiter — offer a salve from the intensity of the fixed signs as they battle it out and unlock our destiny when it comes to power and possession. Enjoy it while you can! As always, for more information as to how this affects your personal birth chart, read NYLON’s May 2022 horoscope for your rising sign.