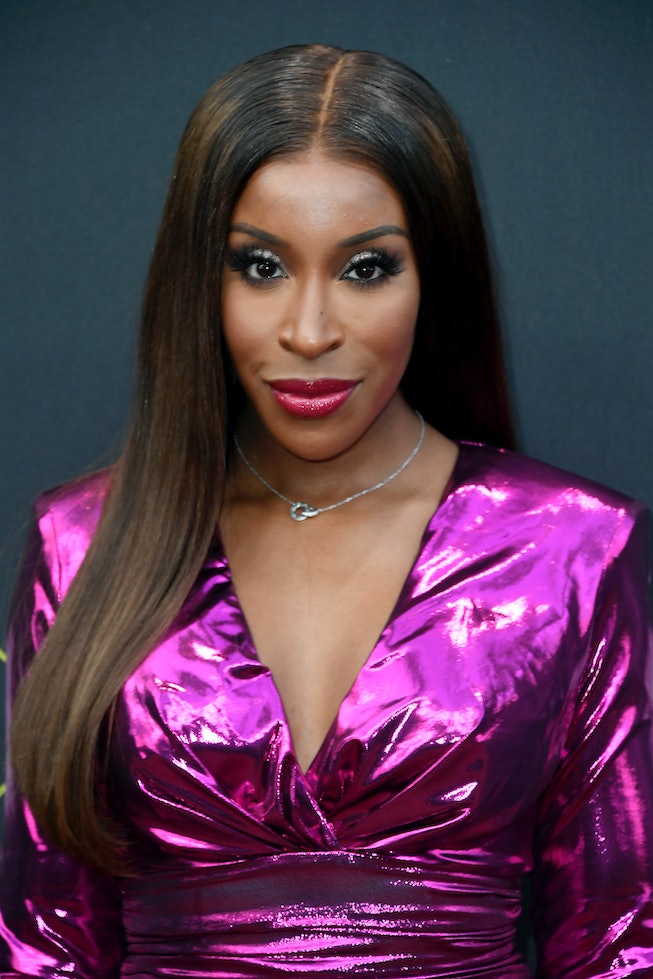 As the beauty YouTube community continues to grapple with reports of racism and its continued share of drama, Jackie Aina announced she's severing ties with Morphe Brushes. Sharing the news on her Twitter, Aina wrote of her refusal to "align myself with a company that continues to retail antiblack racist beauty brands."

Aina's Twitter statement comes during a period of intense drama in the beauty YouTube community. As Black Lives Matter protests continued to sweep across the United States, beauty influencer Kameron Lester spoke out, alleging that he was treated as the "token Black kid" by Star and his frequent collaborator and YouTuber, Shane Dawson — both of which have had a long relationship with Morphe.

Dawson and Star didn't directly address the comments made by Lester, but shortly after, Dawson announced he was leaving the beauty YouTube community. In the process of leaving, he made a statement, apologizing for past racist behavior. Morphe later removed Dawson's collaborative collection made with Star from its website, and while the company declined to comment on the reason why it removed the collaboration, Star's Morphe collections remain for sale.

Encouraging other influencers to make the same decision to no longer support the company, Aina has since retweeted social media calls for Morphe to sever its ties with Star.

Days later, Tati Westbrook came forward with a video addressing what she experienced as a friend of both Star and Dawson. In the clip, she apologized to Aina for not "standing by" her when Aina had previously accused Star of racism. "I shouldn't have defended him and I regret any of the pain that I may have caused you," Westbrook said. She also addressed her part in the creation of a video detailing James Charles's past behavior, and she attributed her misinformation to manipulation at the hands of Dawson and Star.

Some, including Westbrook, had speculated that Star is a co-owner of the Morphe brand, thus explaining the company's continued relationship with Star. However, Morphe denied that in a statement to Insider. "We can confirm that Jeffree Star retains no ownership of Morphe," a representative for Morphe told Insider. "He's not an investor. He's not a co-owner. Our only relationship is through retail distribution of Jeffree Star Cosmetics and our 2019 MorpheX collaboration." As of Monday, July 6, Jeffree Star Cosmetics remains a featured brand on the Morphe website.