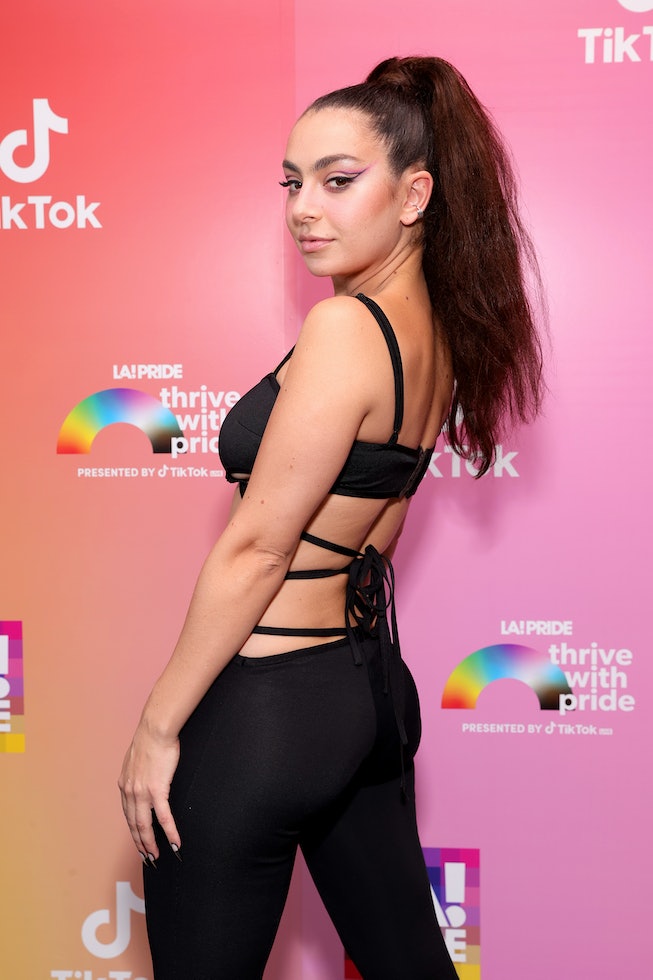 Charli XCX, long hailed as a tastemaker for the future of pop, is now putting her curatorial ear to the test in a brand new podcast where she’ll embark on the quest to find the Best Song Ever.

Called, fittingly, “Best Song Ever,” the podcast will follow the pop star as she chats with friends, industry figures, and cultural icons from across music, film, and television over the course of 20 weeks as they try to determine which are the best songs ever created for any given scenario. The best song to get over a break-up? They got you. The song that’s guaranteed to always get people up and dancing — they’ll find that out, too. (“Vroom Vroom” surely is on that shortlist.)

When we say the guests span the spectrum of pop culture, we mean it: celebs that are already confirmed to appear on the podcast range from online influencers Addison Rae and Benny Drama, to comedians, actors, and cultural commentators Bowen Yang, Ziwe, and Barbie Ferreira, to music industry insiders Mark Ronson, Beabadoobee, Tove Lo, Christine and the Queens, Caroline Polachek — and more. It’s a star-studded lineup if we’ve ever seen one!

“The reason I wanted to do this podcast is because I love talking to people, and I love exploring the emotional connection any person can have with music,” Charli XCX wrote in a press statement. “Songs that soundtrack specific moments in life can amplify and affect a moment drastically and so I wanted to explore what those moments and songs are with some of my favorite creative people. In every conversation I’ve had, I’ve learnt something brand new about each guest and I feel like I’ve gotten to know each and everyone one of them a little bit more.”

The podcast will premiere and be available to stream on BBC Sounds on Monday, August 9, 2021. The first season will include 20 episodes.