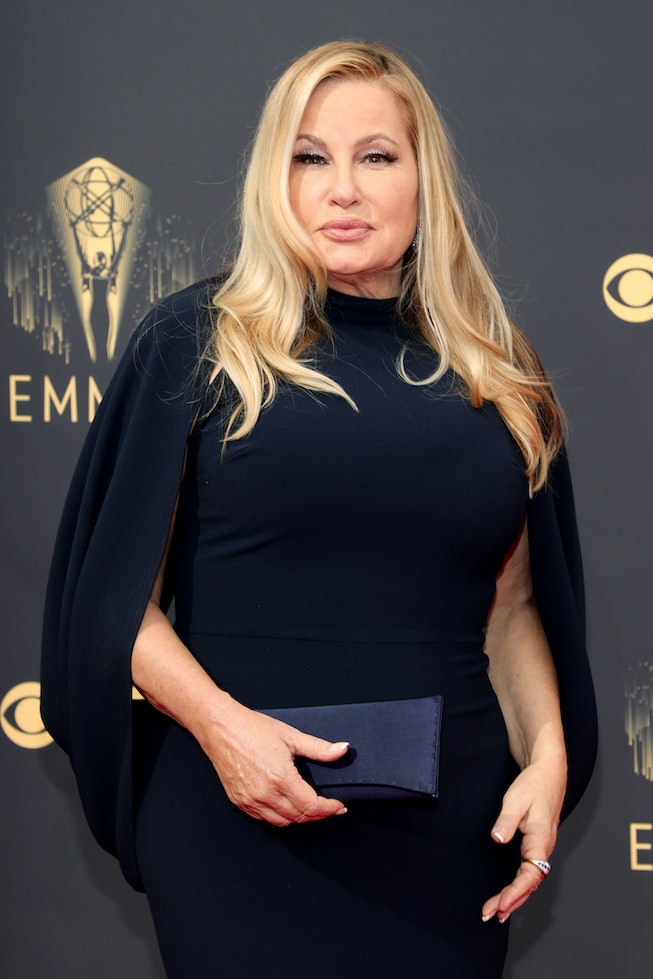 Right now, Jennifer Coolidge is still riding high on the praise she rightfully received for her terrific performance in HBO’s The White Lotus as a wealthy but loveless woman on a lavish trip to grieve the passing of her abusive mother. Thanks to the runaway success of Mike White’s summer hit, the actress — and only announced castmember of the show’s in-development second season — is already garnering Emmy buzz. She’s obviously experiencing a moment, so of course it was only a matter of time before Ryan Murphy came loudly knocking on her door.

According to Deadline, Coolidge has officially been tapped as one of the leads in The Watcher, an upcoming Ryan Murphy x Ian Brennan series that, until today, had yet to be announced.

The show’s title is a direct reference to a stalker who terrorized a married couple and their three children in 2014. As the very creepy story goes: Shortly after moving into their dream home — a $1.4 million century-old Dutch colonial in New Jersey’s Westfield neighborhood — Derek and Maria Broaddus started receiving creepy letters from an unknown sender who claimed to be gathering information about the entire family by constantly surveilling their home (which he said was “living”). Every letter was simply signed: The Watcher.

Netflix bought the rights to the story in 2018, gaining control over a widely-read article from The Cut in the process. And while little else is known about the still very-under-wraps project, we can at least get excited about the idea of Jennifer Coolidge acting opposite two-time Oscar nominee Naomi Watts and two-time Emmy winner Bobby Cannavale. The pair have already joined the cast to play Derek and Maria, “whose move into their dream home is being threatened by terrifying letters from a stalker, signed ‘The Watcher,’” according to a logline from Deadline.

Though the specifics of Coolidge’s role are still unknown, we can likely expect a typically spot-on performance — preferably of the flighty, rich type. Before then, we can get excited to see the legend in Netflix’s very queer Single All the Way next month and in season two of The White Lotus...whenever it comes out. (And lest we not forget about Legally Blonde 3 in 2022.)

But if you just can’t wait, you can always stream 2 Broke Girls on TBS.