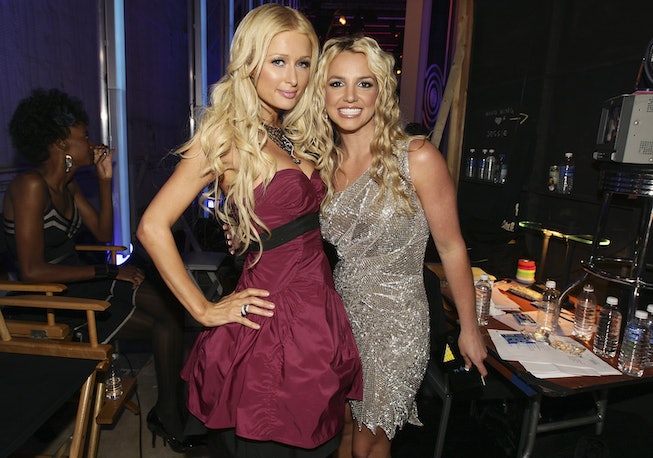 The singer isn’t out of the woods; under the arrangement Jamie is proposing, she would still have a conservatorship, and not be free to run her own life — but it’s still a step toward righting the wrongs that Britney has called out.

Fellow early aughts icon and friend Paris Hilton celebrated the win, writing, “I’m so happy to hear this news,” she tweeted. “It’s been so long overdue, but I’m so glad that Britney is on her way to finally being free. Sending so much love!”

Hilton’s remarks echoed a chorus of support for Spears, both from fans around the world and from friends and fellow celebs. Miley Cyrus, Christina Aguilera, Kacey Musgraves, Cher, Mariah Carey, Halsey, Tinashe, Courtney Love, Sarah Jessica Parker, Paramore’s Hayley Williams and more have all spoken out in support of the embattled singer. Her ex, Justin Timberlake also posted in support — writing an apology to Spears for his treatment of her after the New York Times’ Framing Britney Spears documentary came out.

Spears recently said that she was taking a break from Instagram, but following the conservatorship news, posted a classic dancing video to the platform. “[L]etting go is freedom !!!!” she wrote.

Hilton has been busy herself, launching her Netflix show, Cooking With Paris, following the release of her intimate and revealing documentary about her life on Youtube.