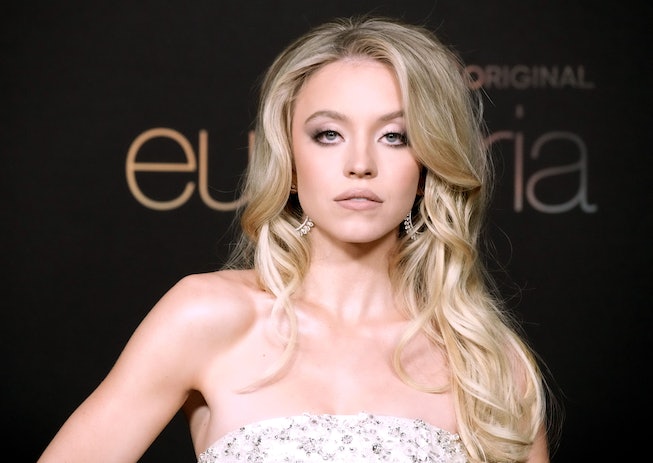 HBO’s Euphoria is controversial for several reasons, not least of which being the amount of nudity present in a show about teenagers. For context, this is a series that featured 30 penises in its second episode, and another handful in the premiere of its second season, which was among HBO Max’s most-watched debuts, ever.

Now, series star Sydney Sweeney, who plays the romantically troubled Cassie, has spoken out about her own nude scenes on the show. Talking to The Independent, Sweeney said that she has asked Euphoria creator Sam Levinson to take out some of her more gratuitous nude scenes, saying that Levinson has been obliging of her requests.

“There are moments where [my character] Cassie was supposed to be shirtless and I would tell Sam, ‘I don’t really think that’s necessary here,’” she said. “He was like, ‘OK, we don’t need it.’”

She added, “I’ve never felt like Sam has pushed it on me or was trying to get a nude scene into an HBO show. When I didn’t want to do it, he didn’t make me.” Sweeney also mentioned there being an intimacy coordinator on set who acts as her advocate, something that’s increased in commonality since the #MeToo era.

Sweeney also spoke on doing nude scenes in general, adding that some of her experiences have been less comfortable.

“I’ve had experiences where I want to go home and scrub myself completely raw because I feel disgusting,” she said. “I didn’t feel comfortable with my castmates or the crew, and I just didn’t feel like my character would be doing it.”

Above all, Sweeney is aware of the conversations surrounding her on-screen nudity, and pointed out the double-edged sword that appearing nude as a female actress can be for one’s career.

“I’m very proud of my work in ‘Euphoria.’ I thought it was a great performance. But no one talks about it because I got naked,” she said. “I do The White Lotus and all of a sudden critics are paying attention. People are loving me. They’re going, ‘Oh my God, what’s she doing next?’ I was like, ‘Did you not see that in Euphoria? Did you not see that in The Handmaid’s Tale?’”

She added, “This is something that has bothered me for a while.”