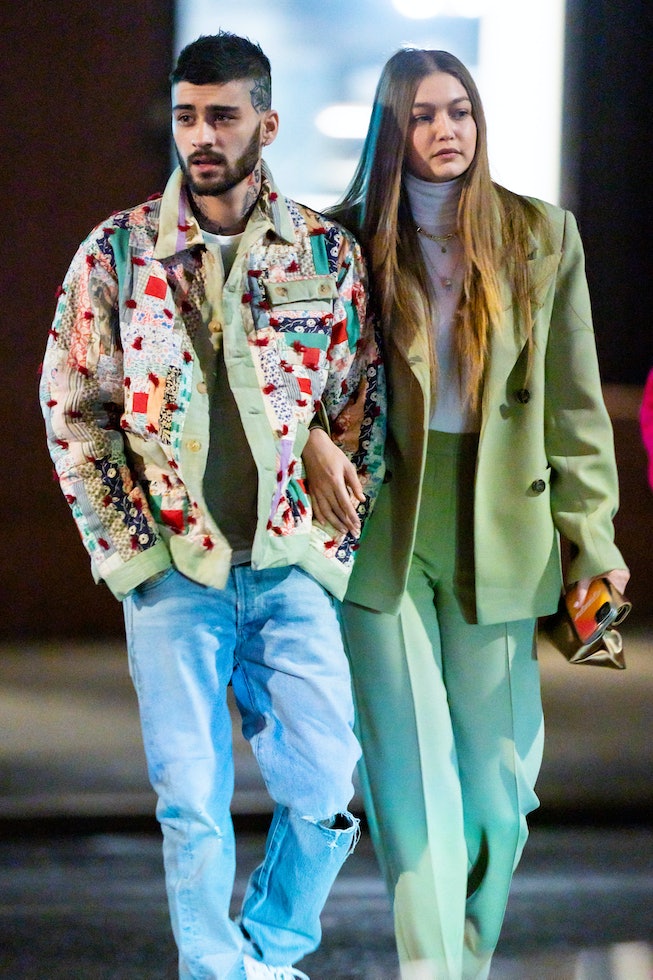 Although Gigi Hadid and Zayn Malik's daughter was born four months ago, we know very little about her. But the latest news is a big deal: The couple's baby's name is Khai. On Thursday night, the model-turned-mom updated her Instagram bio with the line "Khai's mom," a detail that only Hadid's eagle-eyed followers would have noticed.

Some speculations behind the meaning of Khai's name mention it's a nod to the parents' Arabic roots. (Hadid's father is Palestinian, while Malik is of Pakistani heritage.) "Khai" reportedly means "crowned one" or "royalty," which would tie in well with Malik's last name, meaning "king."

Hadid has been slowly revealing more and more about her pregnancy and being a new mom. Though her expecting a new child wasn't confirmed until May 2020, after weeks of rumors, she didn't show off her baby bump until the summer in July during an Instagram Live video. Earlier in January, she finally shared exactly when she found out that she was pregnant, which happened right before she walked the Tom Ford runway show in February 2020 during New York Fashion Week.

Hadid has also been very private about Khai since she was born in September, only posting some tiny glimpses of her in photos.