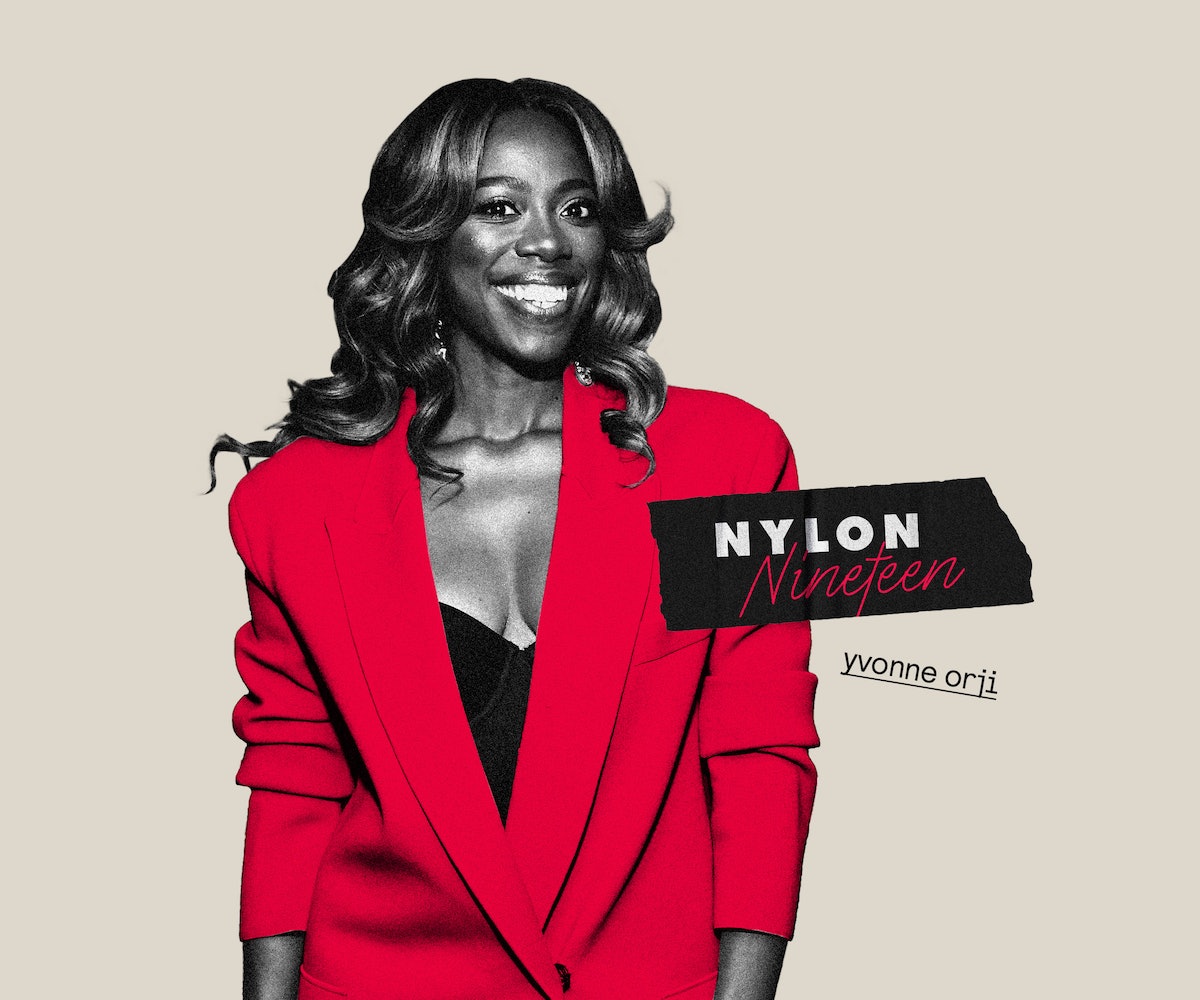 From the recent announcement of her upcoming Netflix drama Stronger to her reigning hit comedy special My Mom, Your Dad, Yvonne Orji is doing it all. The Nigerian-American star first landed on our radar back in 2016 in her role as Molly on the Emmy-winning show Insecure, and after the series concluded back in December, the 38-year-old has been definitely keeping busy — though she’s trying not to be.

Between her jam-packed schedule putting on comedy shows in-and-out different cities to landing new roles, the star also found time to work on yet another project — this time, partnering with T.J. Maxx.

Her latest collaboration with the beloved department store, titled “Maxx Your Mindset,” is part of the brand’s The Maxx You Project, an ongoing initiative that supports women throughout their journey of discovering themselves. Six years into the program, the Maxx You Project is now launching workshops via livestream that provide women with the necessary resources and support they need in reaching their ultimate “Maxx.”

Leveling up is different for everyone, the actress tells NYLON. “For some people, finding their max means doing less if they've been doing the most, so leveling up might actually be taking time for yourself and setting boundaries. For other people, leveling up means doing the max if you feel you haven’t been doing enough. Here’s where we step in and ask, ‘Okay, what's stopping you from doing these things?’”

Ahead, NYLON caught up with Yvonne for her take on the NYLON 19, chatting about everything from her first-ever concert, moving on from her Insecure character, and more.