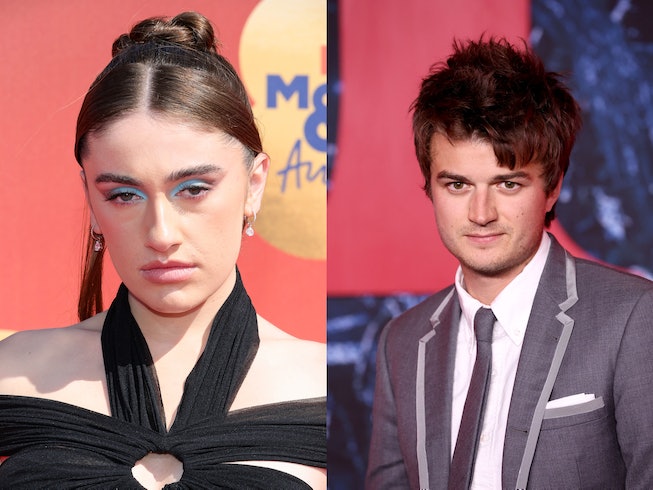 Finalmente L’alba, a forthcoming indie drama, is shrouded in mystery except for one crucial element — the cast is absolutely stacked with Hollywood heavyweights and rising stars. Leading the charge is Willam Dafoe, who is joined by Lily James, Rachel Sennott, and Joe Keery. For a project with nearly every detail tightly under wraps, it’s got a great foundation of talent to generate buzz.

Before joining Finalmente L’alba, Dafoe wrapped his fifth collaboration with director Wes Anderson on the forthcoming Asteroid City. James, meanwhile, is currently up for an Emmy for Outstanding Lead Actress In A Limited Or Anthology Series Or A Movie for her role in the Hulu series Pam & Tommy, in which she starred as 90s cultural icon Pamela Anderson.

Sennott has been a star to watch since her breakout role in the critical darling indie Shiva Baby, and recently stole the show in A24’s satirical whodunnit Bodies Bodies Bodies. In addition to Finalmente L’alba, Sennott will star in Bottoms, a forthcoming comedy about a queer high school fight club, which she co-wrote with her Shiva Baby director and close collaborator, Emma Seligman. Additionally, she’ll star opposite Lily-Rose Depp in The Idol, the forthcoming HBO series from the “sick and twisted minds” of the Weeknd and Sam Levinson.

Keery has held a starring role on Netflix’s long-running supernatural series Stranger Things — maybe you’ve heard of it? — and starred in 2020’s heavily slept-on and delightfully deranged indie thriller Spree from writer and director Eugene Kotlyarenko. Along with starring in Free Guy, Keery recently joined the next Fargo ensemble for the fifth installment of Noah Hawley’s anthology series.