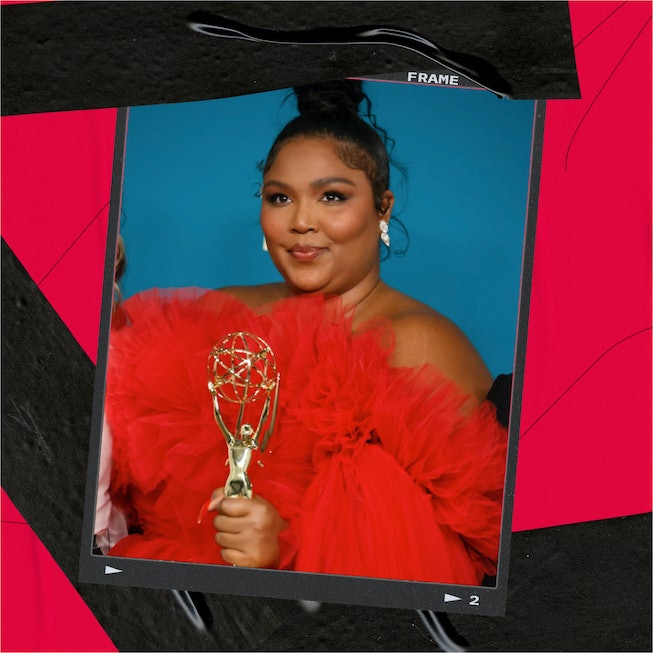 A version of this content appeared in NYLON’s daily newsletter on Dec. 9, 2022. If you like what you see, sign up to receive it in your inbox right here.

LIZZO BROUGHT A PUNKY FAUXHAWK TO THE RED CARPET

Over the past few months, Lizzo has officially transformed into a punk-goth icon. She wore black lipstick and a fake lip ring to the 2022 VMAs in August, wore a mullet for her October Vanity Fair cover shoot, and has experimented with witchy black eye makeup. Now, Lizzo has made another daring hair move. READ MORE

Adelaide Kane understands what it means to be broke. At one point, while trying to make it as an actress in Los Angeles, she regularly decided between buying gas to get to auditions, or dinner. It’s one of the reasons she’s interested in pulling back the curtain of celebrity to reveal what it’s actually like to be a working actor. Some might know Kane from an early role on Teen Wolf, but she has since grown a cult following her role in the CW period drama Reign, as well as for her unabashedly goofy TikTok presence. READ MORE

Years from now, the world will look at 2022 as a transformative year for K-pop. READ MORE

NYLON House made its return to Miami, and it was everything. Strawberry Moon at the goodtime hotel was transformed into a party paradise, and Basel attendees and celebs alike came out to enjoy a night of art, dancing, music, AR experiences, and more. READ MORE

If we know anything about Wes, we can gather it’s going to have an iconic soundtrack, serve as inspiration for many a twee Halloween costume, and will star Bill Murray. READ MORE

There may or may not be 17 Robert Pattinson clones in Bong Joon Ho's first film since Parasite. READ MORE

A 2022 report found that over 100,000 songs are being uploaded to Spotify every single day. If this year felt more bloated with music than normal, that probably explains why. Over the past 12 months, the music industry inarguably entered a renaissance (no pun intended) of output, with big comebacks and big debuts. Still, physics demands that the cream rises to the top, and that certainly is the case for the albums we couldn’t get enough of this year. READ MORE

→ HOW TO CELEBRATE THE HOLIDAYS WITHOUT YOUR FAMILY