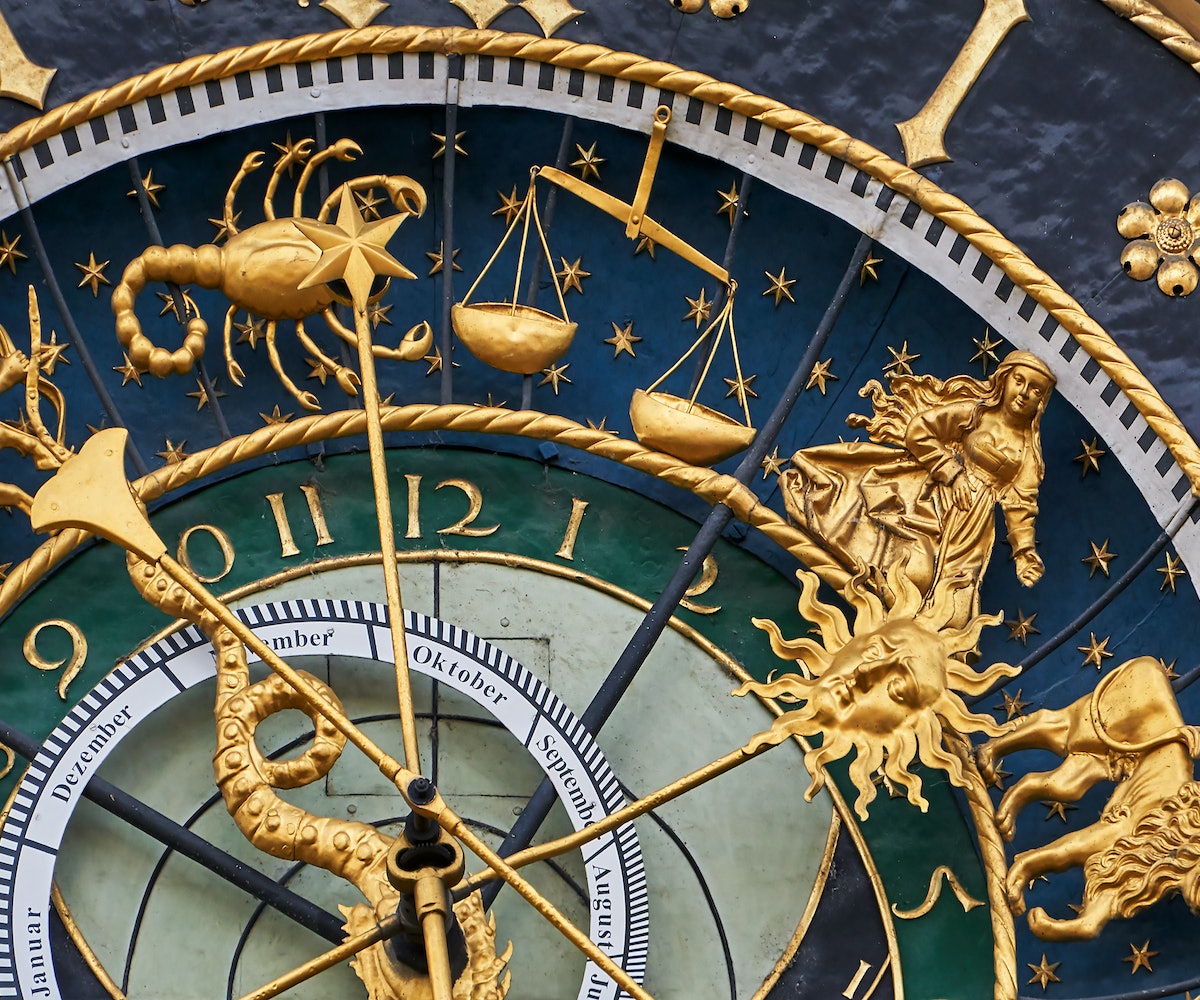 Do you feel that? The slight chill in the air, the sense of renewal? Despite what the Big School Industrial Complex may want the masses to believe, fall officially kicks off on September 22 at 9:04 p.m. EST, signaling an equinox as well as the start of Libra season. Shortly following the shift in time, the sky goes dark for the Libra new moon on September 25 at 5:55 a.m. EST. It’s a potent astrology — find out how to make it the most of it, below.

The fall equinox & the new moon in Libra

Equinoxes are paradigm-shifting moments when it comes to astrology. They signal a shift in seasons, and since they occur at the same time as Aries and Libra, they are heavily imbued with the signs’ cardinal energy. Quickly brushing off your Astrology 101 textbook will remind you that cardinal signs — which also include Capricorn and Cancer — are all about initiating. New moons generally mark a time for possibility, a chance to plant seeds for something to grow, and the charge from the equinox makes the September 2022 new moon in Libra all the more powerful.

As the great benefic of the zodiac, Jupiter expands everything it touches. It’s the planet of abundance and luck — and when it sits in opposition to the September 2022 new moon in Libra, it’s as if the cosmos are placing a magnifying glass over the luminary and amping sh*t up. The new moon in Libra is ruled by Venus — the planet of love, beauty, and values — making this a gorgeous lunation for dreaming up a more pleasant and gratifying existence. Yes, this new moon in Libra is also going down during a Mercury retrograde transit, but never forget that with Jupiter’s generous aid on your side, anything is possible.

How to work with the new moon in Libra

Libra is represented by the glyph of the scales for a reason: Its goal is foster harmony. “Libras fix their gaze on the very top of the scales, above the fluctuating weights below; their claim is objective perfection, the top of Mount Olympus, the freshest fruit in the Garden of Eden,” writes NYLON astrologer David Odyssey of the cardinal air sign. “Often defining the American success story, Libras hold fast to what others describe as a fantasy, and ride it until they’ve attained it.”

For the September 2022 new moon in Libra, keep the scales in mind. What is out of balance in your life? What could use a literal — or even spiritual! — makeover? The fall equinox marks a return to shorter days and longer nights, with the new moon shrouding the sky in complete darkness. What needs to be unplugged for revitalization?

For more information, read for your rising sign in NYLON’s September 2022 horoscope.