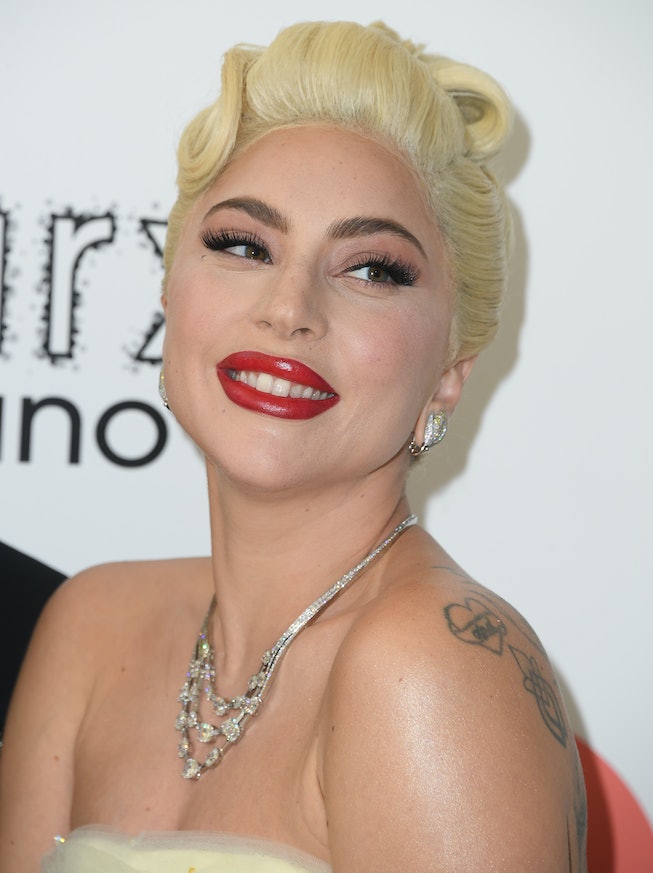 Music’s biggest night makes its return this April, and the first round of performers have been announced. The Grammys are never without amazing performances, high hopes and typically, some controversy (so far this year, Drake withdrew his nominations, Kacey Musgraves’ country noms were denied, and Taylor Swift and Jack Antonoff also had a nomination removed over a technicality).

Here’s everything to know about the 64th Annual Grammys:

The 2022 Grammy Awards show will be viewable live on the CBS Television Network and available to stream live and on-demand on Paramount+.

Who is hosting the Grammys?

Trevor Noah will return following his successful hosting gig last year to be the master of ceremonies for the 2022 awards show.

Who is performing at the Grammys?

The first round of Grammy performers were announced on Tuesday, March 15th (meaning there’s more to come). So far, the performers include:

BTS, who are currently nominated for Best Pop Duo/Group Performance for “Butter.”

And previous nominee Jack Harlow, who this year has two nominations for his work on Montero, in the categories of Best Melodic Rap Performance and Album Of The Year.

On April 1, the Grammys confirmed a third round of performers: Lady Gaga, John Legend, Carrie Underwood, and J Balvin with Maria Becerra. Silk Sonic will also open the show with their performance. Finally, previously announced performers Foo Fighters will no longer take the stage at the ceremony, and instead a tribute to late drummer Taylor Hawkins will take place.

Who is nominated for a Grammy?

The full list of Grammy nominees can be found here.