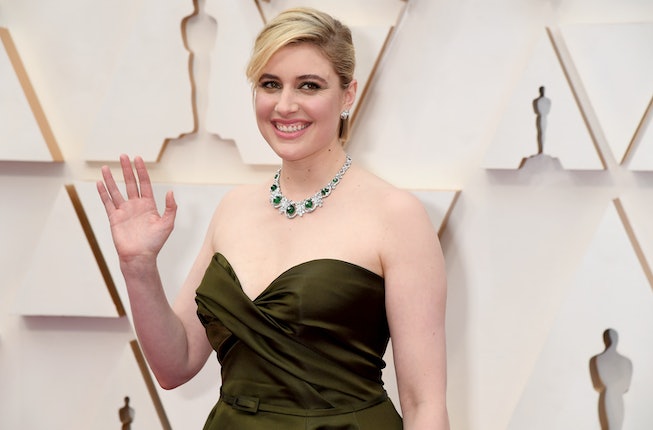 Few things have me more excited than the upcoming Barbie movie — a sentence I would’ve never imagined myself typing several years ago. But with a cast that includes two-time Oscar nominee Margot Robbie in the titular role and fellow two-time Oscar nominee Ryan Gosling as her doting partner Ken, I can’t help but be pumped. Even more thrilling is the involvement of writer-director Greta Gerwig, who’s already proven how great she is at breathing new life into old stories.

In fact, it’s for this very reason that I am now also on board for the upcoming live-action adaptation of Snow White. While Disney’s recent spate of “revitalized” classics has often gnawed at me, today’s news that Greta Gerwig penned the script has me reconsidering my jaded sensibilities.

First announced over five years ago in 2016, the upcoming Snow White musical adaptation has been in development for a while thanks to Disney’s insistence on perfecting the film’s new music, penned by Oscar-winning (La La Land) and Tony-winning (Dear Evan Hansen) songwriting duo Benj Pasek and Justin Paul. After sitting in silence for several years, Disney brought 500 Days of Summer director Marc Webb onto the project in 2019. But it wouldn’t be until this year, in June, that the film really started to take shape, with future West Side Story star Rachel Zegler being announced in the titular role. With this month’s announcement that Gal Gadot had signed on to play the Evil Queen, it was clear that things were officially picking up.

And they certainly seem to be. According to The DisInsider, production on the film is set to begin in the early part of next year. After picking up music rehearsals in January — where the cast will presumably begin practicing the long-labored-over new songs — Snow White will start shooting as early as March 2022. There is no word yet on when we can expect the film to release.

Snow White is just the latest screenplay Gerwig has written over the course of her 15-year Hollywood career. In addition to her work co-writing scripts with husband Noah Baumbach (Frances Ha and Mistress America) and frequent collaborator Joe Swanberg (Hannah Takes the Stairs and Nights and Weekends), Gerwig also wrote the scripts for her two solo directing efforts: Lady Bird and Little Women. Both films earned the Hollywood mainstay Oscar nominations for writing. Will her screenplay for Snow White continue the trend? We shall see.