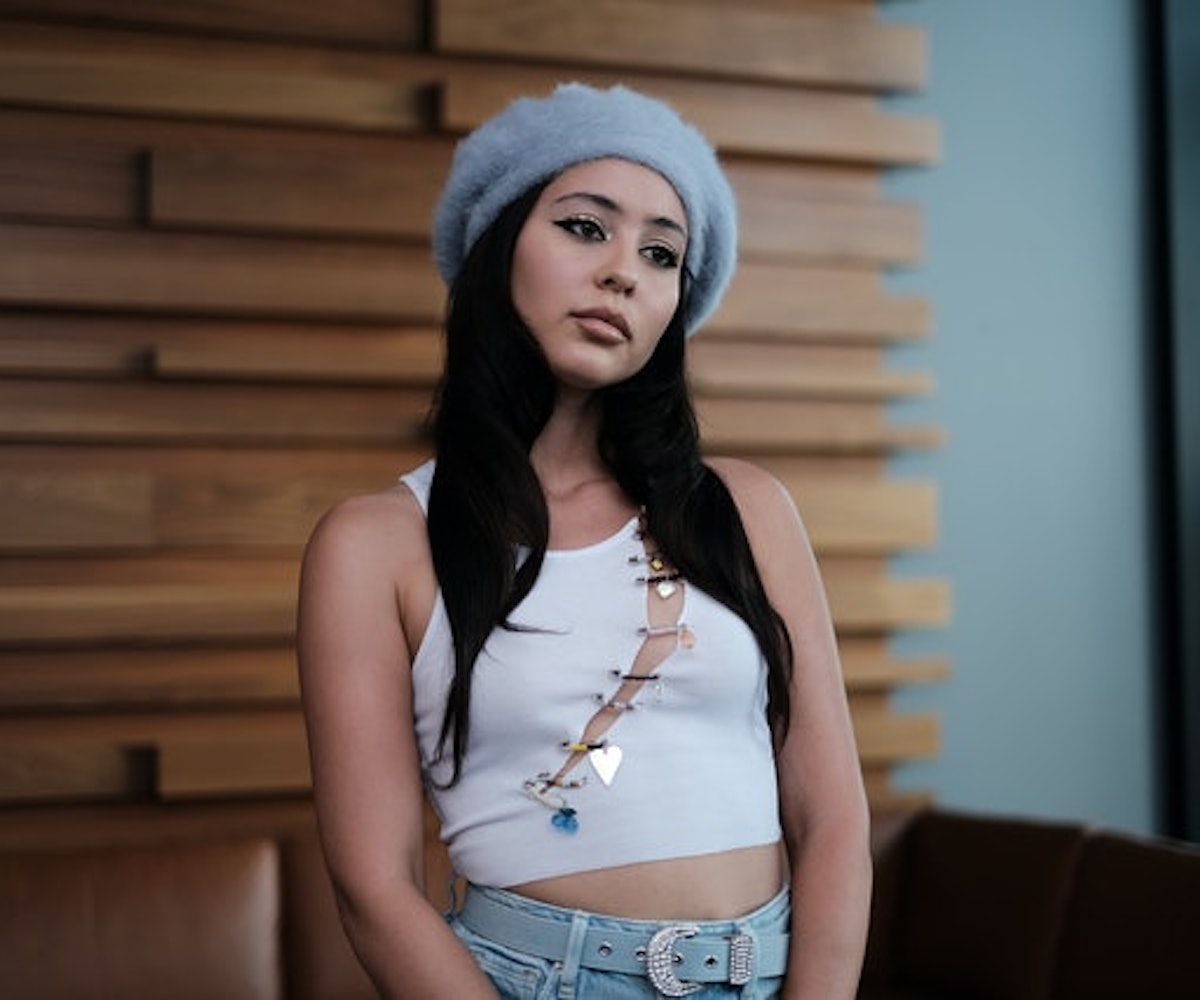 After eight weeks of memes and unanswered questions, the second season of Euphoria has come to an end.

The series has been an emotional rollercoaster for both our leading characters and we, the viewers, but the show graciously treated us to some amazing outfits, especially from the one and only Maddy Perez (played by Alexa Demie). The seemingly-fiesty-but-actually-sensitive darling has had quite the rude awakening throughout the season, but she’s shown tremendous growth and we can only hope that she gets nothing but the best coming soon.

While being confronted with an unfortunate reality and betrayal, Ms. Maddy Perez did it all in style and marks one of, if not the most fashion-forward character on the show.

With Season 2 of Euphoria finally over, we compiled our top 9 favorite outfits from Maddy Perez and ranked them, ahead.