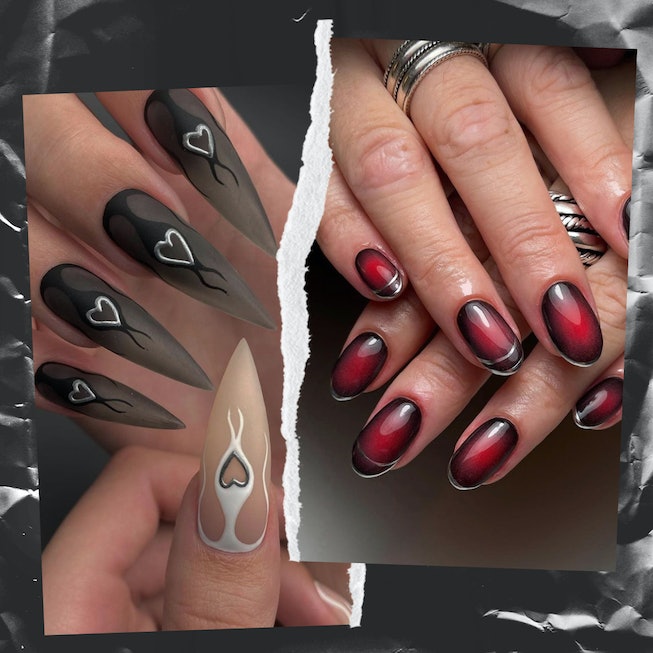 A version of this content appeared in NYLON’s daily newsletter on November 2, 2022. If you like what you see, sign up to receive it in your inbox right here.

Ask just about anyone in Young Hollywood and they’ll tell you the same thing: The key to any good night out is Stas Karanikolaou. If that name isn’t ringing any bells, then the name Stassie Baby might — for over a decade, it was her Instagram handle and the name she was widely, affectionately known by. NYLON spoke to her about why she's ditching the nickname. READ MORE

Scorpios are powerful, self-assured, and perceptive, ready to explore anything lurking in the shadows or beneath the surface. Incorporate that energy with a bold look inspired by "cuffing season" or go for a deeply intoxicating "aura mani." READ MORE

JENNIFER LAWRENCE SAYS ADELE WARNED HER NOT TO MAKE PASSENGERS

Taylor Swift is going on tour for the first time in five years. Since then, she’s put out a whopping four albums, each with its own mythology, color scheme and unique sound to mark whatever era of her life — both creatively and musically — she’s currently in. When it comes to Taylor, there’s something for everyone: There’s the longing cottage-core of folklore and evermore, the self-hating, depressive late nights of Midnights, the dreamy rosy-eyed glasses of Lover. Swift plans to revisit these eras (and fingers crossed, all her eras) on her next U.S. tour, which will hit 20 cities next year. READ MORE

CAITLIN COVINGTON IS STILL THE UNDISPUTED QUEEN OF AUTUMN

If fall was a person, it might be Caitlin Covington, who epitomizes the warmth and coziness of the season in her chunky kits, auburn hair, UGG boots, and most infamously: the sweet sweet nectar of the Pumpkin Spice Latte she’s been known to carry. Covington isn't "basic" in the misogynistic sense of the word — she just knows what she likes. READ MORE

→ 13 OF FLORENCE PUGH'S HAIR MOMENTS I CAN'T STOP THINKING ABOUT

→ THE DOWNSIDES OF DOCUMENTING EVERY OUTFIT ON VACATION

→ 24 BEHIND THE EAR TATTOO IDEAS PERFECT FOR MINIMALIST INK